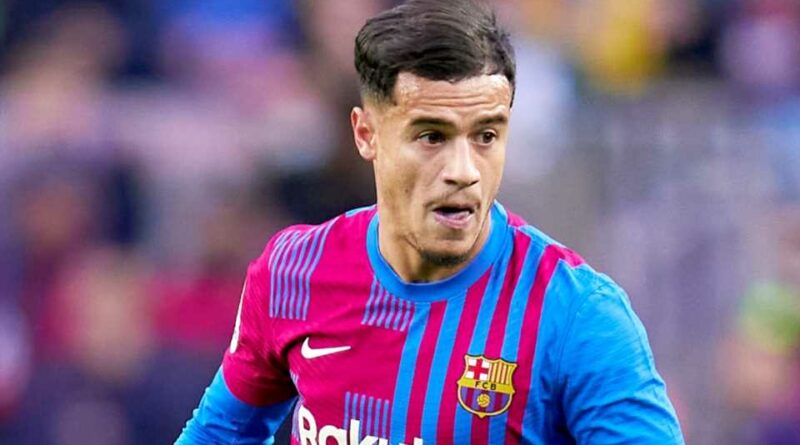 Aston Villa have agreed to sign Philippe Coutinho on loan from Barcelona with a summer option to permanently acquire the former Liverpool playmaker as he prepares to reunite with his old teammate Steven Gerrard.

Pending a medical and work permit, the Brazil international will see out the remainder of the 2021-22 campaign at Villa Park as he seeks to rediscover a professional spark that was lost in Catalunya.

He previously starred on the Premier League stage across five years at Anfield, and will be hoping to pick up where he left off. The 29-year-old first arrived in England back in the winter window of 2013, when Liverpool lured him away from Serie A giants Inter. Coutinho settled quickly on Merseyside and became a key creative cog for the Reds under Brendan Rodgers.

Although major silverware proved elusive, it was a productive stint with the Reds: In total, Coutinho took in 201 appearances for Liverpool and registered 54 goals, while also proving to be a useful source of assists.

Those efforts earned plenty of admiring glances from afar, with the opportunity to complete a dream switch to Barcelona presenting itself in January 2018. A $198 million transfer would materialize, but Coutinho struggled to maintain his high standards alongside Lionel Messi at Camp Nou. And with niggling injuries proving problematic throughout his spell at the club, Barcelona is finally ready to cut its losses and move on.

Various landing spots have been mooted for him since then, and it’s been reported that six Premier League teams expressed interest. But he is hoping that a once successful partnership with Gerrard on the field will deliver an upturn in fortune once again.

When he left the Premier League in January 2018, the Brazilian was ready to establish himself as one of the world’s best. Four years later, he is seeking to rebuild his career, to put the nightmare of his ‘dream’ move behind him.

Not many players swap Barcelona for Aston Villa and see it as a step forward, but for Coutinho this was a much-needed switch.

Gerrard played with Coutinho for two-and-a-half seasons at Liverpool and his influence in this deal is clear. Villa, 13th in the Premier League, will rightly see it as a coup, even if others will take a more cynical stance.

Coutinho, lest we forget, is the third-most expensive player in football history. Only Neymar and Kylian Mbappe have ever been transferred for more than the $198 million Barcelona agreed with Liverpool back in 2018.

He was 25 at the time, about to enter his prime and he was viewed in Catalonia as the heir apparent to Andres Iniesta, a player to both excite fans and deliver trophies. He definitely won some trophies — two La Liga titles, two Copa del Rey trophies and a Spanish Super Cup at Barcelona, plus a Champions League during a loan spell with Bayern Munich in 2020 — but he wasn’t exactly the reason why.

Coutinho, Barcelona’s biggest ever signing, has just 30 appearances in total for the club and 24 across the last two seasons. With Barcelona now focused on blooding youngsters, the likes of Nico, Gavi, and Yusuf Demir, Coutinho has had to content himself with a bit-part role, appearing occasionally and often ineffectually from the bench.

His place in the Brazil team has vanished, too. His last cap came in October 2020, although he was, somewhat surprisingly, called up to the squad for November’s World Cup qualifiers. The likes of Lucas Paqueta, Raphinha, Antony, Vinicius Junior and Matheus Cunha, however, all featured ahead of him; a sign of the challenge he faces if he wishes to force his way into Tite’s plans for Qatar.

Can Coutinho revive his career at Aston Villa?

Villa, of course, hopes to be the beneficiary, and will be banking on Coutinho rediscovering the magic which saw him light up Liverpool during his five years on Merseyside. There was a reason, after all, that Barcelona wanted to pay all that money for him.

Coutinho’s talent is vast, his ability to carry the ball, pick killer passes and produce stunning long-range strikes has the potential to seriously improve Gerrard’s side, which remains inconsistent since the loss of talisman Jack Grealish to Manchester City in the summer.

Coutinho, naturally, has been linked to a host of Premier League clubs prior to the Aston Villa move. Liverpool’s name was mentioned in just about every transfer window, though the Reds’ stance has always been the same: no interest, no chance of a return to Anfield, however highly he was thought of by Jurgen Klopp & Co.

He made more than 200 appearances for the Reds, scoring 54 goals, but fans also remember the way he sought to engineer that move to Barca, the transfer request on the eve of the 2017-18 season, and the curious ‘back injury’ which kept him out of action for weeks once Liverpool had refused to sell.

Klopp’s side improved after he left. The fee received for Coutinho effectively paid for the arrivals of Virgil van Dijk and Alisson Becker, who would be key players as Liverpool became European, world and eventually Premier League champions. They may have mourned his departure, but they haven’t missed him.

There will, one imagines, be plenty of rubbernecking once Coutinho gets down to business for Villa. Fans, pundits and observers will be keen to see just how much those four years at Barcelona have taken out of the player, and whether Gerrard can be the one to unlock that rich potential once more.

If he can, then Villa may have pulled off the signing of the window. But it’s a big if. 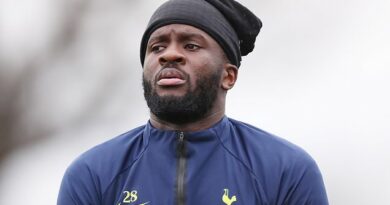