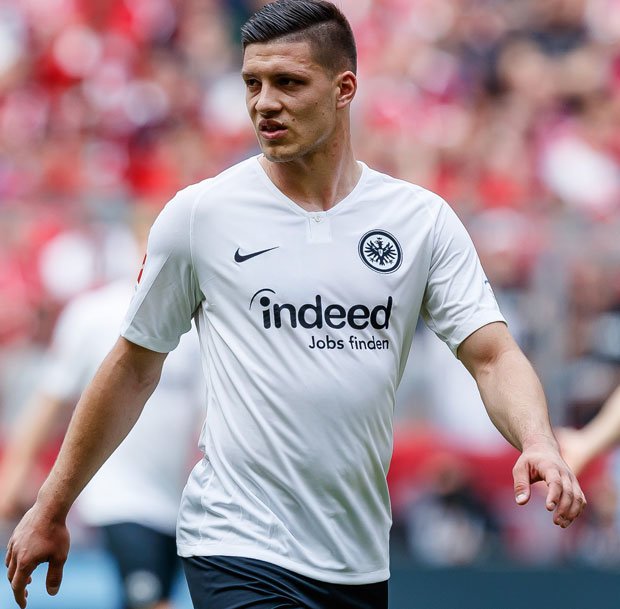 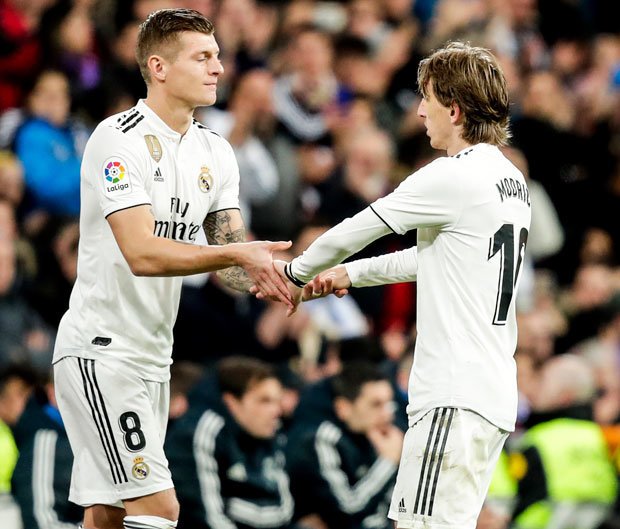 He continued: “Defensively, as much as they’ve signed Militao, I don’t think he gets in ahead of [Sergio] Ramos or [Raphael] Varane.

“I just feel there are still a lot of questions about Real Madrid.

“Saying that, we’re still in the first week of June.

“I expect a lot more talk about ball players coming into the Bernabeu.” 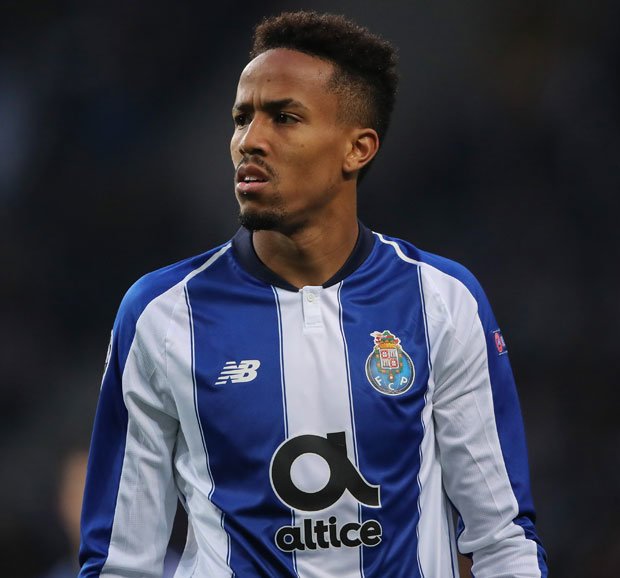 Despite forking out £130m to prise Hazard away from Chelsea, reports suggest Real are still interested in Manchester United midfielder Paul Pogba.

According to The Sun, officials from both clubs held a secret meeting in London last week to discuss a £150m deal.

Perez was already in the capital to finalise Hazard’s move and the Real chief now must decide whether to meet United’s asking price for the Frenchman. 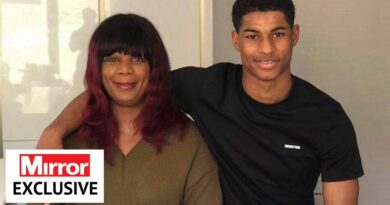 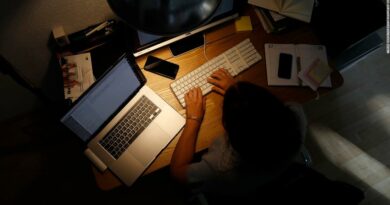