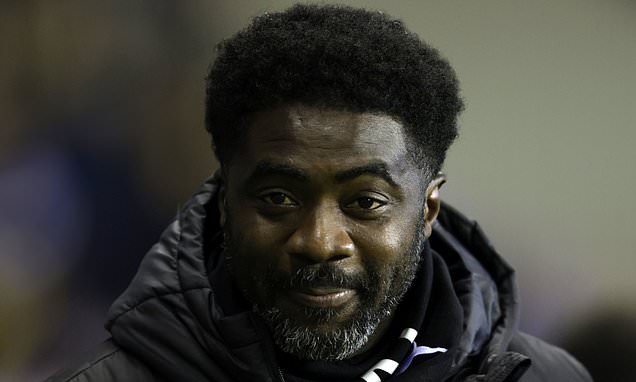 Wigan 1-4 Hull: Kolo Toure’s nightmare start as boss of the Latics continues as they fall to a humiliating home defeat after three late goals

Kolo Toure’s nightmare start as Wigan boss continued as they slipped to a fourth successive defeat to remain bottom of the Championship.

Late goals by Oscar Estupinan and Tyler Smith earned Hull a win at the DW Stadium win that maintains their revival since Liam Rosenior took over in early November.

Half-time sub Nathan Broadhead had cancelled out Jacob Greaves first half goal to give Latics hope of claiming only their second point since Toure took over during the World Cup break. 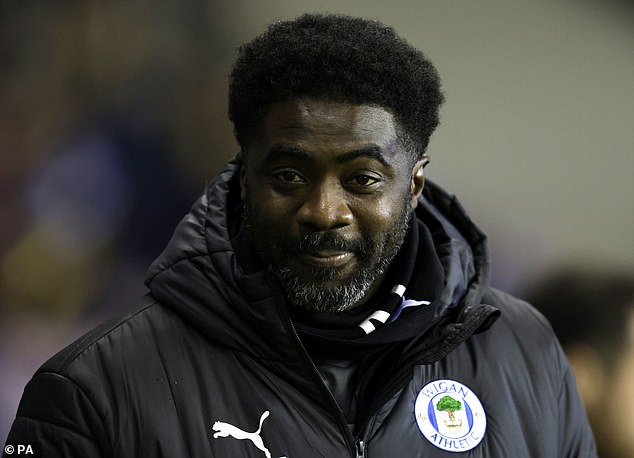 But Estupinan in the 78th minute, Smith in the 85th and again in the 90th made it four defeats in a row for the Latics – and a third on the trot by a 4-1 margin – and prompted a chorus of boos from home fans at the final whistle.

It was a second successive away win for Hull who have only lost one of their eight games since former Derby interim boss Rosenior was appointed.

They dominated possession from the start and it was no surprise when they took the lead after 15 minutes through Greaves.

Jean-Michael Seri’s corner found the defender unmarked at the far post and, after his initial header was blocked, the ball broke back to him and he fired a first time shot into the far corner of the net.

Greg Docherty went close to a second with a volley from the edge of the area as the Yorkshire club remained comfortably on top to such an extent their vociferous travelling support were rendered chants of ‘ole’ as they strung their passes together. 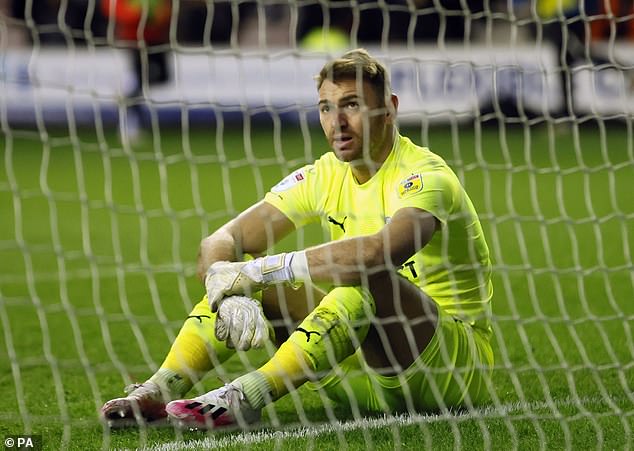 Wigan barely laid a glove on their opponents in the first period when their only attempt on goal was a Max Power free-kick landed on the roof of the net and Toure looked an increasingly frustrated figure at the break.

He sent on Broadhead for Callum Lang at half-time and made two more changes early in the second half with Theo Assgaard and Tom Naylor coming on for Ashley Fletcher and Jordan Ciusins.

It paid off with Wigan showing far more urgency and intensity as they took the game to Hull for the first time, And they deservedly drew level after 63 minutes when Everton loanee Broadhead headed home from James McClean’s corner in the 63rd minute.

But Estupinan capatlised when Carl Tilt failed to cut out Alfie Jones pass to put Hull back in front with his 11th of the season before half-time sub Smith punished more poor defending from the home side to put the gloss on Hull’s victory. 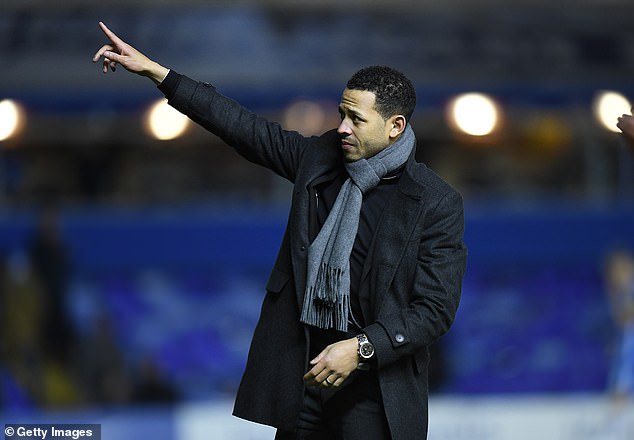 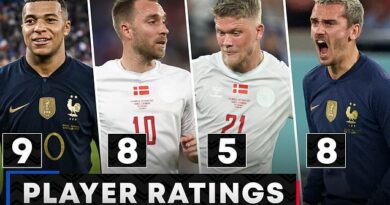 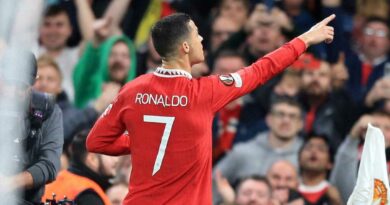 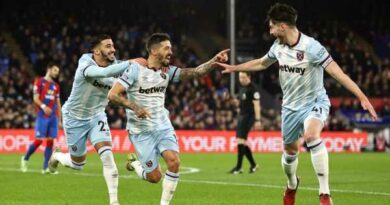