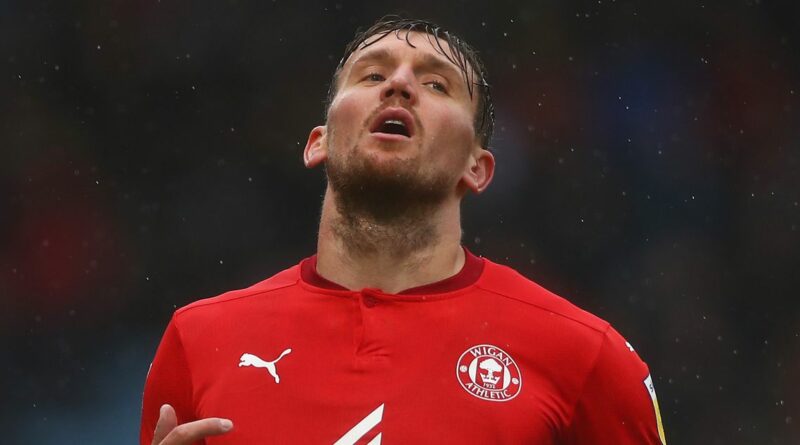 Wigan Athletic forward Charlie Wyke is being treated in hospital after collapsing during training earlier this week.

The club confirmed the incident occurred in the build-up to their League One fixture with Cambridge United.

After receiving treatment from the club's medical staff, Wyke was transferred to hospital where he is in a stable condition.

Wigan Chief Executive, Mal Brannigan, said: "First and foremost, the absolute priority for everyone associated with Wigan Athletic is Charlie’s health and wellbeing and providing support to him and his family.

"As a Club, we would like to place on record our sincere appreciation to all of the staff within the NHS who, within what we know are challenging times, were excellent in their response and subsequent care for Charlie, working together with our medical team.

"Clearly this news will cause alarm, though we would politely request that the privacy of Charlie and his family is respected. At the appropriate time, we will look to provide further updates to our supporters."

Wyke, who joined Wigan from Sunderland in the summer, has scored five goals in 17 appearances for the former FA Cup winners.

Club owner Talal Al Hammad was one of many to wish the forward well on social media.

He tweeted: "I’m praying that you get better and regain your strength soon Charlie. You are in all of our wishes as you recover. We are all keeping you in our thoughts and prayers, hoping you find strength with each new day. Get well soon."

Wigan confirmed Wyke would not be available for selection for the immediate future. 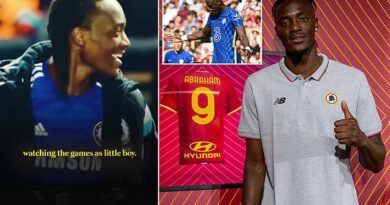