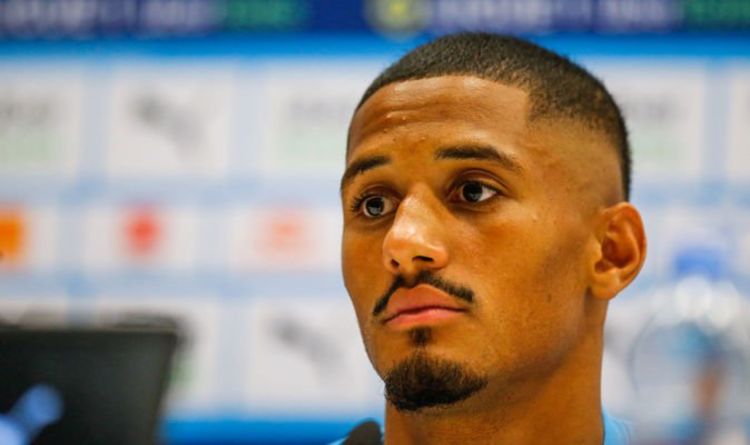 William Saliba’s strong performances while on loan in France are posing further questions about Mikel Arteta’s decision making with the Spaniard already under pressure at the Emirates. The Arsenal boss allowed the young defender to leave earlier this summer, while the Gunners’ disastrous start to the season suggests that he could be exactly what they need to steady the ship.

The Frenchman had grown in stature and experience after initial loans with St Etienne and Nice, but the Arsenal boss clearly did not feel as though he was ready to contribute at the Emirates this season.

In bittersweet fashion, the Arsenal loanee is in fantastic form for Marseille which was especially obvious during Saturday’s 3-1 victory over St Etienne.

To rub salt in the wounds, fellow Gunners loanee Matteo Guendouzi was on the scoresheet as Jorge Sampaoli’s side romped to an impressive victory.

Arteta’s decision to let Saliba leave looks especially poor considering he decided to stick with the likes of Pablo Mari, an unpopular figure with fans who has minimal top-flight experience.

In stark contrast, Arsenal shelled out almost £30million for Saliba back in 2019 after a series of promising performances in France’s premier division.

To compound Arteta’s defensive misery, £50m signing Ben White was dominated on his Gunners debut by Ivan Toney, before being side-lined with Covid.

Elsewhere in the north London side’s ranks, Gabriel is yet to return to action, while Rob Holding has tried his best to steady the ship which is on the verge of becoming a shipwreck.

The Gunners’ poor start to the season brings Arteta’s decision making under greater scrutiny, and letting Saliba leave is one of those which deserves to be scrutinised.

To kick off the campaign, Arsenal conceded two goals against Brentford and Chelsea, before an embarrassing capitulation at the Etihad which resulted in a 5-0 thrashing.

Bottom of the league with zero points on the board and no goals scored, Arteta can savour brief respite during the international break, but all eyes will be back on him when play resumes.

With issues that need resolving quickly, defence stands front and centre and Arteta may not have the necessary tools at his disposal.

Frustratingly, a potential remedy is currently shining for Marseille, something which will be beneficial for the Gunners in the long-term once Saliba returns from his loan spell.

However, Arteta may not be able to think long-term if his side’s issues persist, even with the season a matter of weeks old. 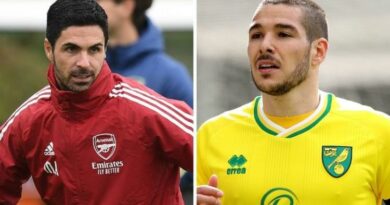 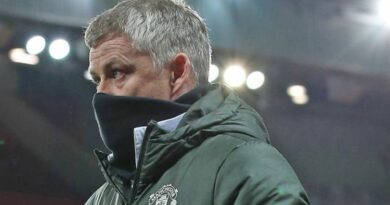