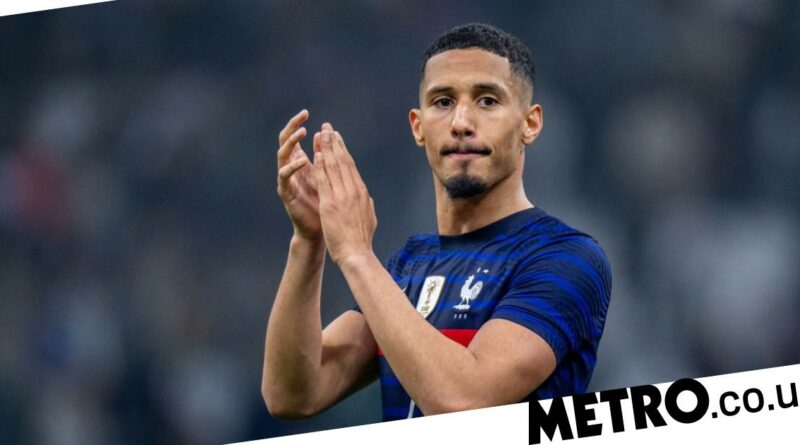 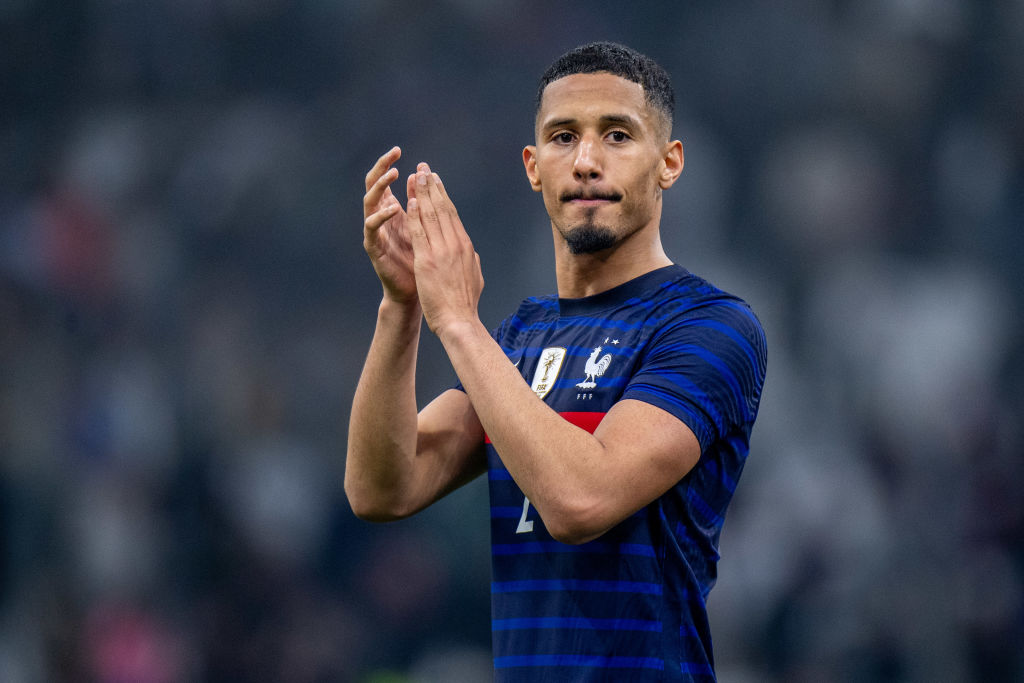 Arsenal loanee William Saliba has made it clear he wants to be playing regularly next season, though says he would be willing to accept a rotation role back at the Emirates.

The 21-year-old has enjoyed another excellent loan spell back in Ligue 1, this time with Marseille, and his performances saw him called up to Didier Deschamps’ senior France squad for the most recent international break.

Saliba was a late call-up for the injured Benjamin Pavard and played in both of France’s friendlies against Ivory Coast and South Africa, earning his first two caps for his country.

While the former Saint-Etienne defender has been a mainstay at the back for Marseille this season, he has found opportunities at Arsenal very limited since his transfer in 2019.

Saliba is still yet to make a senior appearance for the north London club – who have since spent big money on centre-backs Ben White and Gabriel – and even dropped into the development squad last season before being sent on loan to Nice in January 2021.

The Frenchman has now made it clear he does not want to return to the Emirates only to be sent to the reserves once again – though he would accept a role as back-up to White and Gabriel if he was given game time and a chance to force his way into the side.

Asked about the prospect of returning to Arsenal in a World Cup year, Saliba told L’Equipe: ‘Of course I can’t just be on the bench at Arsenal and be happy.

‘I want to play as a starter. After that, if I get into the rotation as a substitute, it’s not like staying with the Under-23s and never being in the squad.’

Asked about Saliba following his call-up for France, Arteta said on Thursday: ‘We are really aware of what he’s doing, how he’s developing.

‘He’s our player and we are really happy with the decision that we made because the exposure, minutes, responsibility and growth at his age is something we could not guarantee him this season.

‘It makes a lot of sense what is happening with him and we are glad to see him the way he is improving.’ 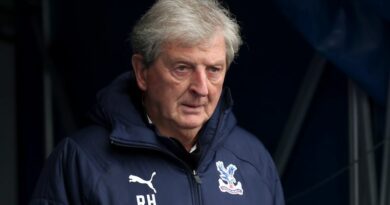 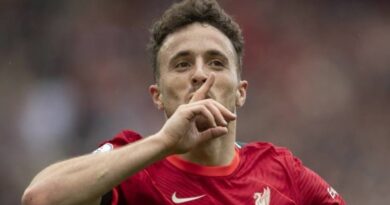