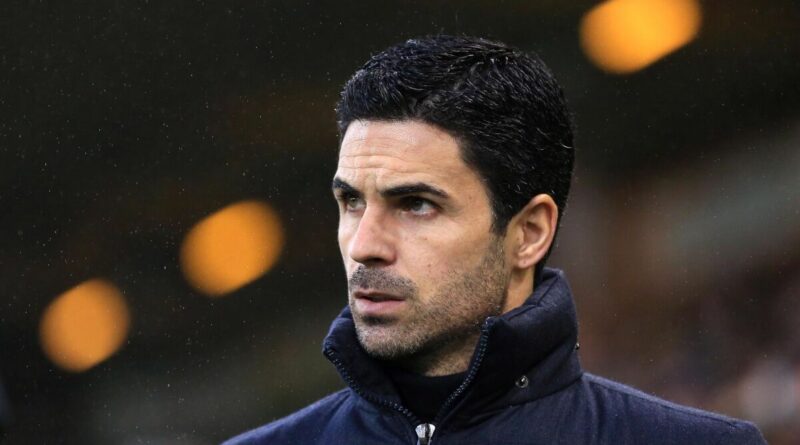 William Saliba is set to finally join up with Arsenal’s first-team three years after he joined for £27million from Saint-Etienne – with Gunners boss Mikel Arteta reportedly hoping to reward him with a long-term contract and fend off interest in ‘positive’ talks.

The 21-year-old joined Arsenal in the summer of 2019 after impressing for ‘Les Verts’ in his first professional season at the club aged just 17. Despite joining the Gunners three years ago, Saliba has yet to make an appearance for the north London outfit.

Overseeing a loan spell at Saint-Etienne in his first season as part of the deal to bring him to the Emirates, Saliba has since been out on loan to Nice and Marseille where his excellence has piqued the interests of France manager Didier Deschamps. And after being named as Ligue 1’s Young Player of the Year for his time at Les Olympiens, The Sun are reporting that Saliba has held ‘positive’ talks with the club before he returns for a pre-season friendly.

The report states that Arteta’s men have engaged in talks after Marseille registered their interest in making the loan permanent. The Spaniard told reporters last month that Saliba will be introduced and integrated into the first-team to battle with Ben White and Gabriel Malaghoes for a place in the first-team. 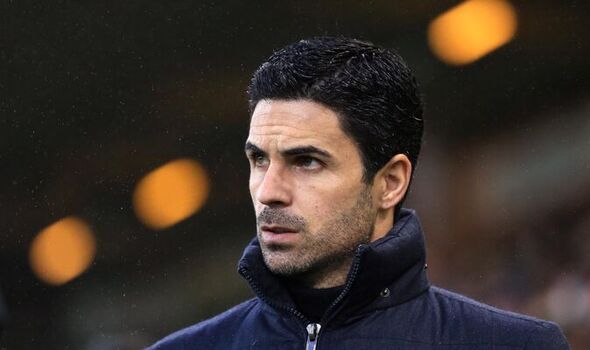 And with his contract up in 2024, the north London side will wish to extend that further in order to fully aid his development. Saliba previously confirmed earlier this month that he would return to Arsenal in the summer after spending three years in his home nation.

“I belong to Arsenal, I still have two years left,” Saliba told Telefoot. “I will be back with Arsenal.

“I have played zero matches and I still want to show them my true face and have the chance to play for these fans and this great club. But it doesn’t just depend on me. In any case, to leave like this, would be a shame.” 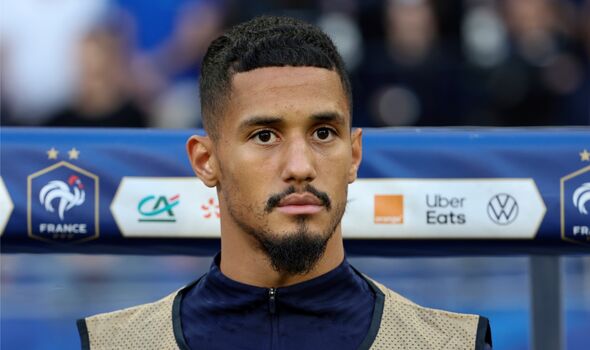 The Gunners have already signed Fabio Vieira this summer, and Gabriel Jesus is expected to walk through the door at the Emirates.

Arteta’s use of young players is set to continue given their reliance on stars such as Bukayo Saka, Martin Odegaard, Emile Smith-Rowe and Kieran Tierney.

And with the addition of Saliba to that contingency, the future is starting to look bright at Arsenal after a series of years without a top-six finish.