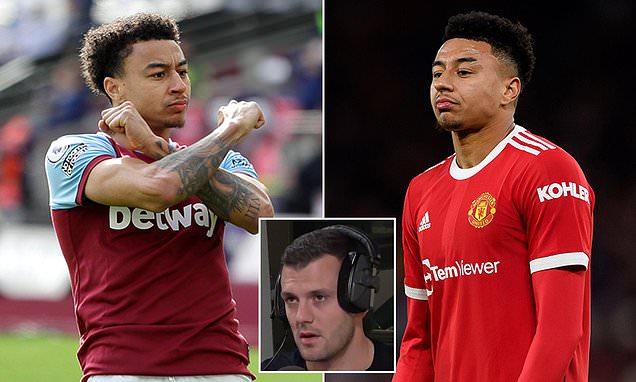 Jack Wilshere has warned Jesse Lingard against leaving Manchester United to rejoin West Ham this month – urging the forgotten star to remember he is at a ‘big club’.

Lingard revived his career on loan at West Ham in the second half of last season, scoring nine goals in 16 appearances to help David Moyes’ men secure Europa League qualification.

The Hammers were keen to bring him back permanently last summer, yet in the end he chose to stay and fight for his place at Old Trafford instead. 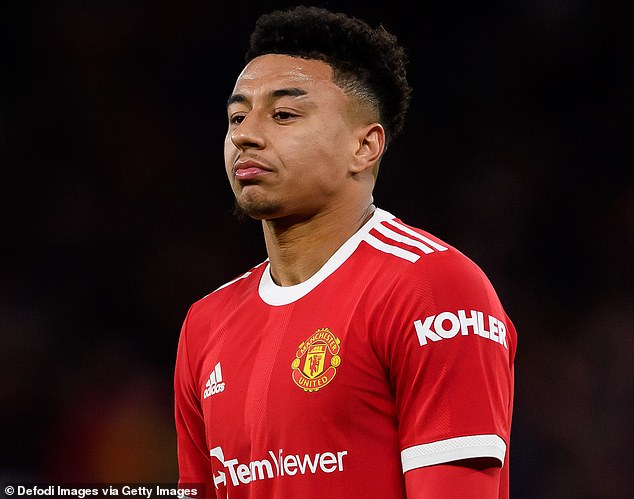 After featuring eight times under Ole Gunnar Solskjaer before his sacking in November, the 29-year-old has since been afforded just 11 minutes of Premier League action under successor Ralf Rangnick, plunging his United future back into doubt.

Talk of a potential return to West Ham has therefore resurfaced in January, but Wilshere believes Lingard should stay put in Manchester.

‘I think after the six months he had at West Ham, he probably thought he was going to get a chance (at Man United). He probably deserved a chance,’ the ex-Arsenal midfielder told talkSPORT. 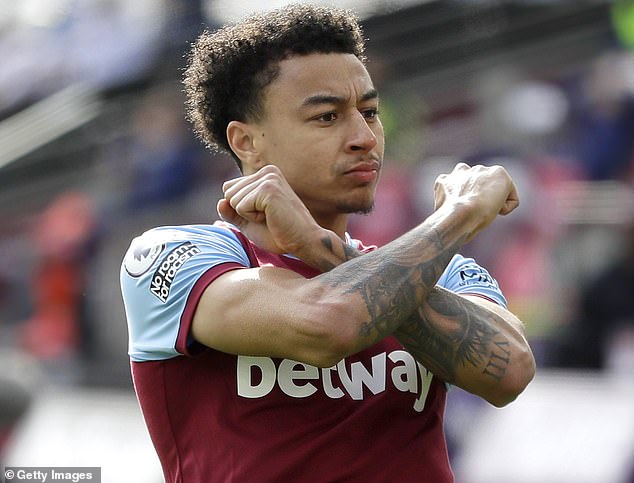 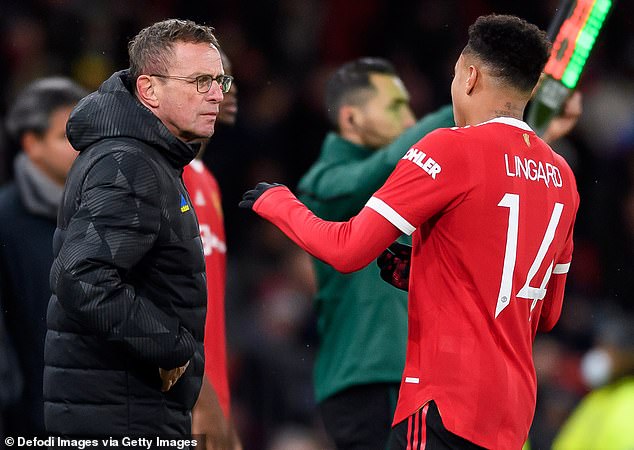 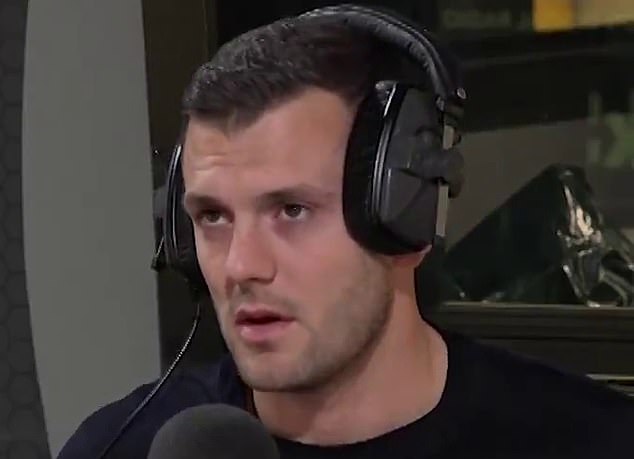 ‘The grass ain’t always greener. I had this a few times at Arsenal with players who didn’t want to be there.

‘Alright, they’re not challenging but it’s still a big club and teams go there and are intimidated by that. To be on that side of the fence rather than going to them places makes a massive difference.’ 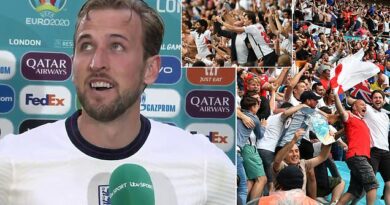