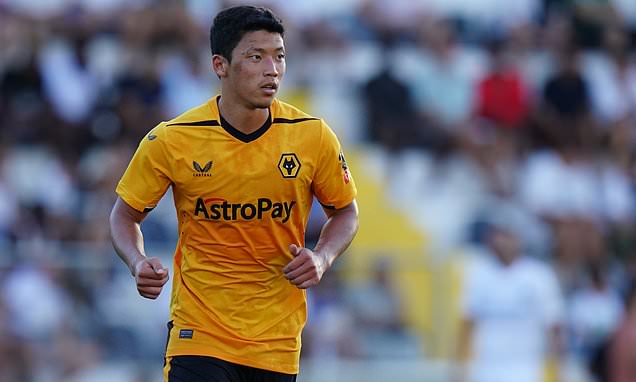 ‘We are all the same human beings’: Wolves forward Hwang Hee-chan speaks out on racist abuse he suffered in friendly with Portuguese side SC Farense

Hwang Hee-chan has spoken out on the racist abuse he suffered during Wolves’ pre-season friendly in Portugal.

The South Korean forward was subjected to racist abuse at the hands of SC Farense supporters during a 1-1 draw with the Portuguese side. Wolves reported the abuse to UEFA.

Speaking out on the abuse he suffered, Hwang wrote on Instagram: ‘We are all the same human beings. 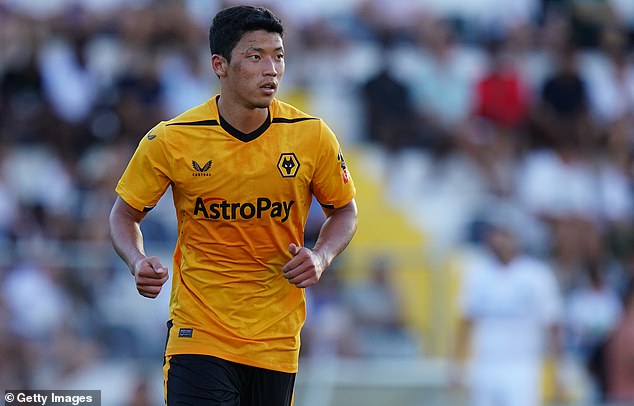 ‘We all need to have a mature attitude on enjoying sports.’

He added: ‘I really hope today could be the last day of people’s suffering from racism. Not only in sport. But everywhere. No to racism.’

In their final pre-season friendly on Sunday ahead of the season kicking off, Wolves saw their preparations marred by the abuse suffered by Hwang.

As the South Korean stepped up to take a penalty, he noticed some members of the crowd making racist gestures towards him and he duly reported it to the referee and Wolves officials. 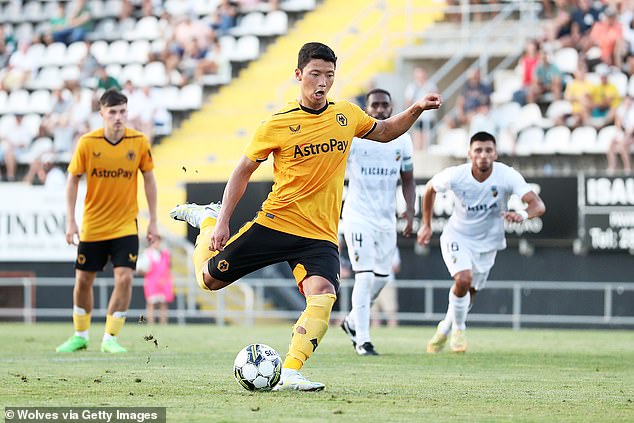 Responding immediately to the abuse from the home crowd, Wolves released a statement condemning the racism suffered by one of their players and urged Farense and UEFA to investigate.

The statement read: ‘We are very disappointed to report that one of our players was the target of discriminatory abuse from opposition fans during this evening’s game with SC Farense.

‘We will be reporting the incident to UEFA and asking our opponent and relevant authorities to investigate. We are offering our full support to the player involved.

‘Racism in any form is completely unacceptable and should never be left unchallenged.’ 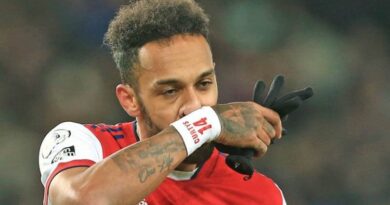