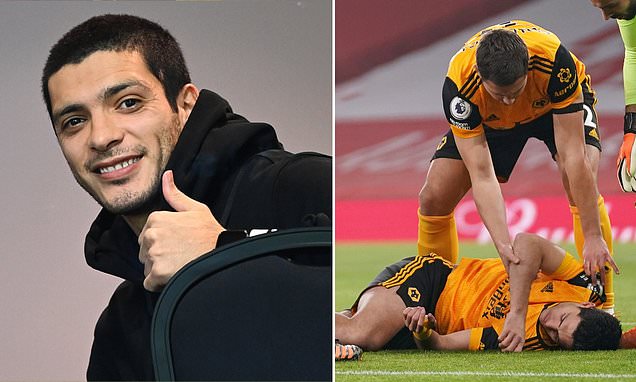 Raul Jimenez is poised to make a remarkable return to action this season despite suffering a fractured skull that could have put his career in jeopardy.

The Wolves striker sustained the serious injury in a clash of heads with David Luiz during his team’s 2-1 win at Arsenal on November 29 and underwent immediate surgery, amid doubts about when – or if – he could return to high-level football.

Yet ahead of his team’s match at Chelsea on Wednesday, Wolves boss Nuno Espírito Santo expressed confidence that Jimenez would return before the end of the current campaign. Sportsmail understands the Mexican could even be back in action in March. 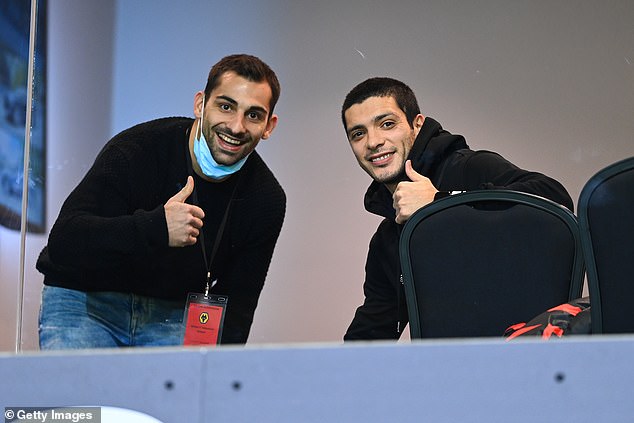 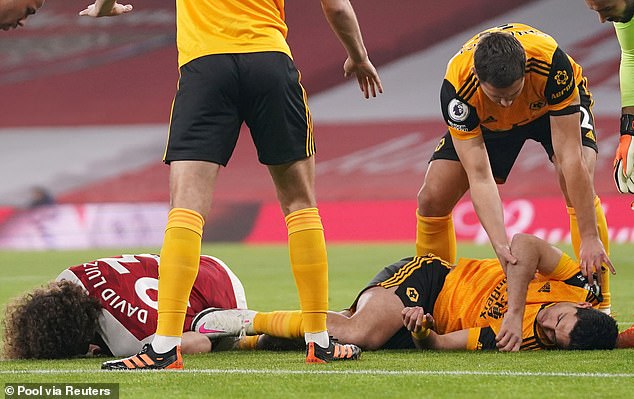 Nuno said: ‘We are truly positive that this can happen. It’s very good news with the way he keeps improving day by day.

‘His progress has not only surprised me, but also the medical staff. He’s doing really really well.

‘Just seeing him running and lifting weights, and doing all these strong training sessions, is a big lift for everyone.

‘First of all, it’s the man. It’s Raul. What we want back is Raul healthy and we will get him back as an important player for the team.

‘We have to be really patient and take the right decisions. It will require a decision from the surgeon, it requires tests and scans on the skull and all these things take time.

‘We will follow and proceed according to the situation, we will not rush or take any kind of risks.’ 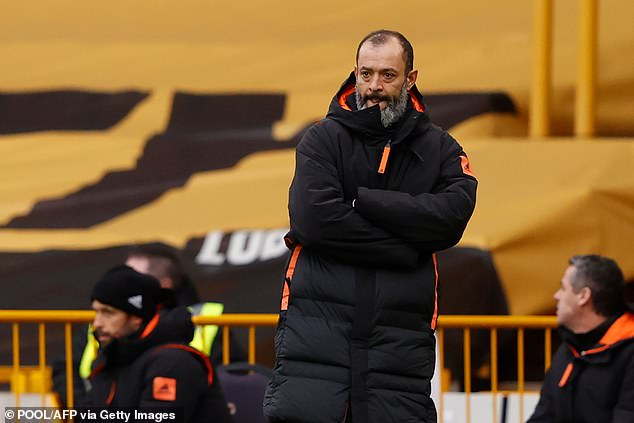 Wolves have moved to sign Willian Jose on loan for the rest of the season although the Brazilian forward is still awaiting international clearance to complete his move from Real Sociedad.

Nuno’s men have won only one of their last nine in the league – a 2–1 win over Chelsea last month.

That was one of the results that heaped pressure on Frank Lampard, who was sacked by the Blues on Monday.

Nuno added: ‘When someone is in a bad moment they need support, the confidence to take their work through and improve the team.

‘The game will be equally tough for us. We are talking about a very good team full of talented players.’ 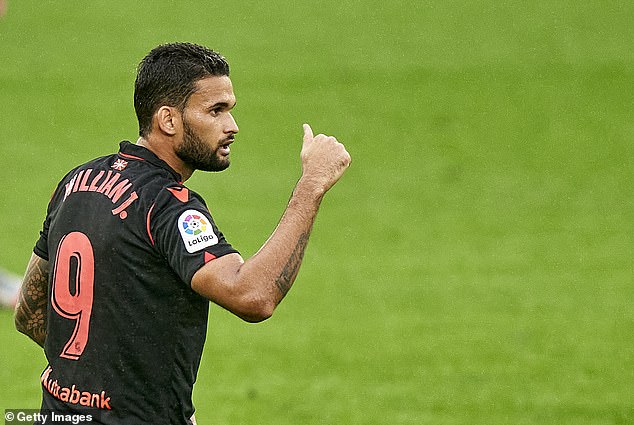 Patrice Evra hits out at Manchester United after lacklustre display