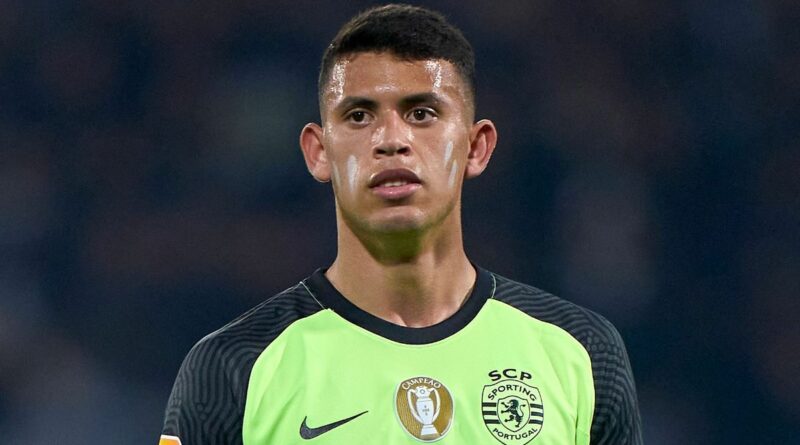 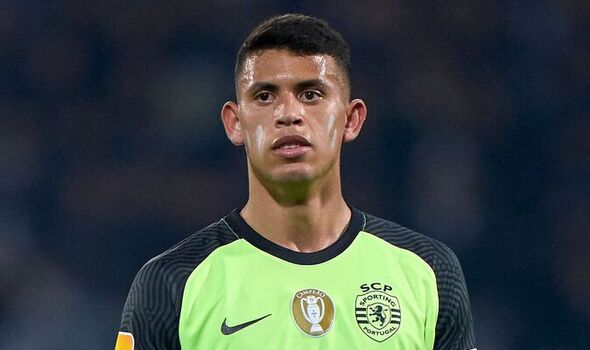 Wolves could be set to smash their transfer record after opening talks with Sporting over the signing of Matheus Nunes, via super-agent Jorge Mendes. Bruno Lage’s side were initially in pole position to land the Portuguese international’s team-mate Joao Palhinha, who has been earmarked as a potential replacement for Ruben Neves, but the deal has somewhat stalled unexpectedly.

Wolves launched an approach to sign Palhinha in late May before the transfer window officially opened and the 26-year-old defensive midfielder was ready to move to Molineux.

But Wolves, who finished the season with a whimper, have since failed to follow up their interest with a formal bid, opening the door for newly-promoted Fulham to pounce.

The Cottagers believe they are now in the ascendancy in the race for Palhinha after agreeing a deal in the region of £15million on Thursday. Manager Marco Silva has been central to their interest in his compatriot.

It remains to be seen whether Wolves will return to the table but now, there is an explanation for the club’s distant and indecisive approach…

That’s because Wolves are in dialogue with Sporting over a second deal in Nunes, who is a client of Mendes’ Gestifute agency and would cost upwards of £40m – significantly more than his midfield partner in crime Palhinha.

Nunes’ Sporting contract is understood to contain a release clause in the region of £51m – a figure the Portuguese club will be keen to point out to potential suitors during transfer negotiations.

Molineux chiefs are seemingly ready to smash their transfer record – currently held by £35m flop Fabio Silva – to land the box-to-box midfielder that Pep Guardiola recently described as “one of the best in the world.”

He said in February after City’s 5-0 Champions League demolition of the Portuguese side: “I would say that Matheus Nunes is one of the best players in the world today. Despite the difficulties and some mistakes, I have to be very satisfied because we took a big step towards the next round.”

Wolves are seemingly willing to pay up to £45m including add-ons and an official opening offer could arrive within the next week.

Everton and Newcastle have also shown interest in the 23-year-old, who netted three times in 33 Primeira Liga matches last season.

Should Wolves be successful in their attempts to land Nunes, Portugal team-mate and Molineux favourite Neves could finally be handed the green light to depart the club after five remarkable seasons in the Black Country.

Arsenal, Manchester United and Barcelona are believed to hold an interest in the 25-year-old technician, who is determined to fulfil his dreams of playing regular Champions League football.

The sale of Neves would be expected to fund and cover the costs of any deal for Nunes, although Wolves are seemingly prepared to bring the Sporting man through the door first before sanctioning his exit.

Meanwhile, Wolves are also understood to be close to pinning down Joao Moutinho to a new contract.

His current deal is due to expire at the end of the month but Wolves are now close and confident of retaining the 35-year-old’s services.