Wolves have rejected a £15m bid from Tottenham for winger Adama Traore.

Tottenham manager Antonio Conte is in the market for an attacking player and is a fan of the 25-year-old, who has 18 months remaining on his current contract at Molineux.

Spurs, managed by Nuno Espirito Santo at the time, came in for Traore in August but Wolves turned down their advances. 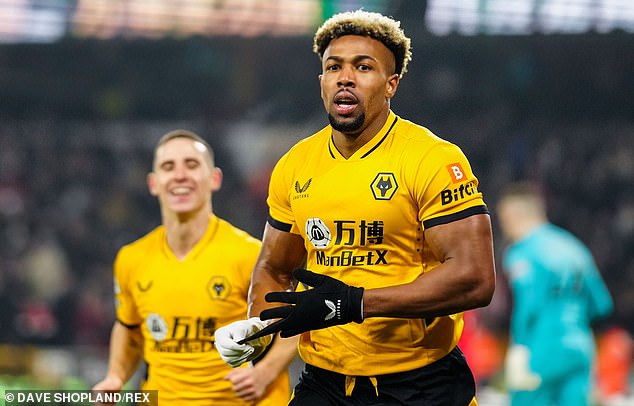 And reports claim a new bid has been met with the same response.

Wolves manager Bruno Lage knows he must sell before he buys new players this month.

Lage has expressed his desire to keep Traore this window but a bid in the region of £20m may force the club’s hand.

Traore scored his first goal of the season when Wolves beat Southampton 3-1 on 15 January.

Wolves signed Traore from Middlesbrough for £18m in August 2018. 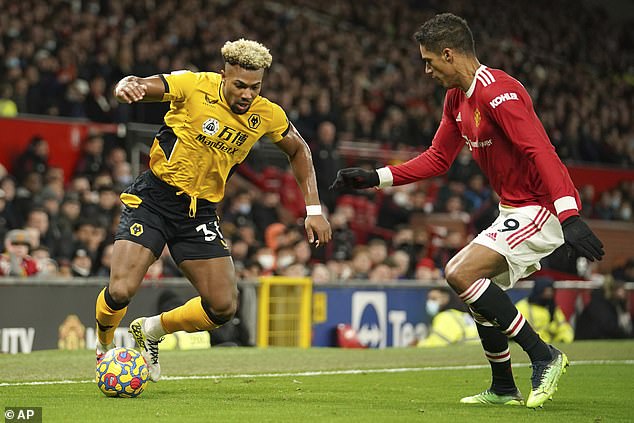