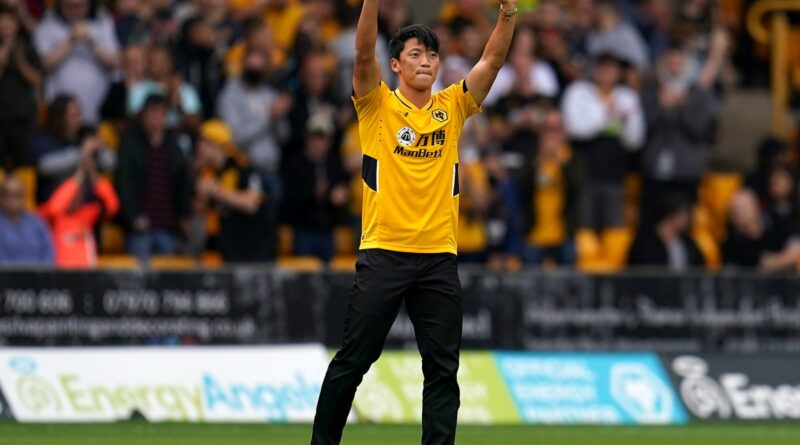 The South Korea international moves to Molineux initially on loan with an option to buy.

He only spent a season with Leipzig after joining from Red Bull Salzburg in 2020 and scored three goals in 27 appearances for the German club.

Wolves’ technical director Scott Sellars said: “Hwang’s a player we’ve watched for a few years now, when he was at Salzburg. He’s got a lot of talent and is very versatile – he can play across all the front positions, a striker, second striker or wide.

“He had a fantastic goal scoring record at Salzburg and will give us a good option in the front areas.

“He’s got a good pedigree, having played Champions League football and at a World Cup.

“He’s got a lot of pace, power and strength – he’s probably a little bit different to what we’ve got and we think he’s a strong acquisition for the squad.” 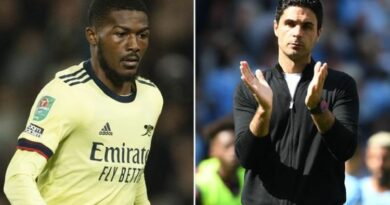