The Portuguese international arrived in the summer after cancelling his contract with the Primeira Liga giants following a dispute with the club.

The 30-year-old was one of nine first-team players to terminate their association with the club following an attack by fans.

Newly-promoted Wolves snapped him up with Sporting demanding as much as £50m in compensation in return.

But after prolonged negoatiations the two parties have come to an agreement for a fee of £16m.

A club statement read: “Wolves have reached an agreement that will see Sporting Clube de Portugal receive a fee of €18m for the transfer of goalkeeper Rui Patricio.

“Wolves now consider the matter finalised and will make no further comment.”

Patricio has kept four clean sheets as Wolves have enjoyed a strong start to the Premier League season. 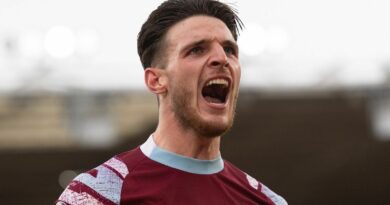