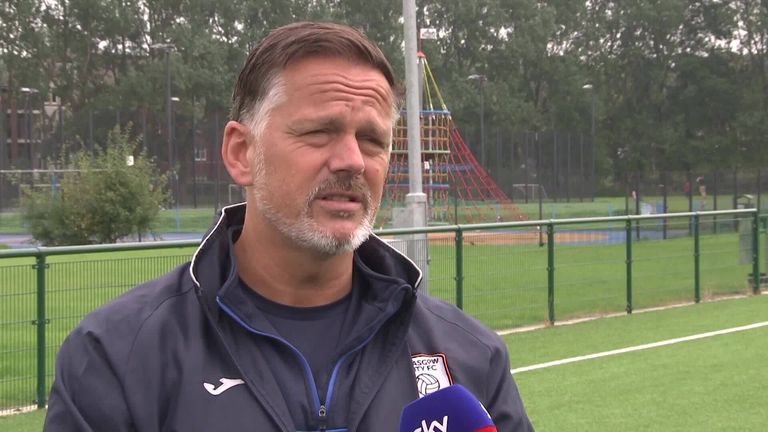 Glasgow City head coach Scott Booth admits there is always concern regarding the coronavirus pandemic as the club prepare to head to Spain for the Champions League.

Booth’s side, who are chasing a first Champions League title, will soon be travelling to San Sebastian to face Wolfsburg in the quarter-final on Friday, August 21.

Spain has seen a rise in Covid-19 cases in recent weeks, enforcing several local lockdowns across the country, while Atletico Madrid – also in quarter-final action next week – have suspended training after four positive coronavirus tests among their players and staff.

Booth insists his players must keep “doing all the right things” when they make the journey over.

“I think everyone’s concerned all the time, we’re living through a pandemic and it’s still out there in a lot of countries, and here as well, but less so at the moment,” Booth told Sky Sports News. 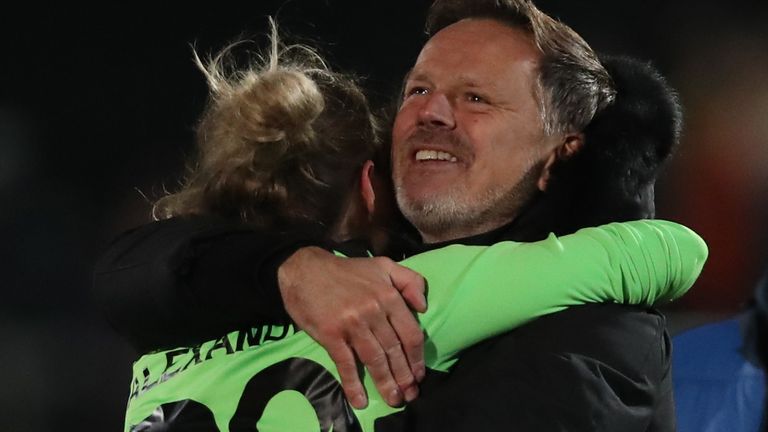 “We just have to keep doing all the right things, it’s as simple as that, the players are happy as long as that has been the case.

“The club has done everything possible to make sure that the players are safe.”

Glasgow City are in quarter-final action at Real Sociedad’s Anoeta Stadium, the same location as Arsenal’s tie against Paris Saint-Germain, while the other two last-eight matches – Atletico Madrid vs Barcelona and Lyon vs Bayern Munich – are at Athletic Bilbao’s San Mames Stadium.