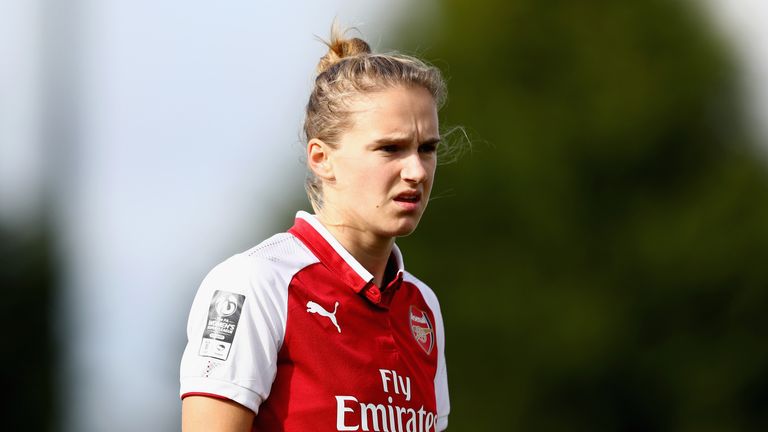 Arsenal continued their perfect start to the Women’s Super League season with a 4-0 win at Bristol City on Sunday.

Magda Eriksson secured a second win of the season for the reigning WSL champions with a 27th-minute overhead kick.

Jepson took charge after being officially appointed as manager on Friday, having done the job since the departure of Neil Redfearn in September, but Chelsea leapfrogged them into fourth.

West Ham moved above opponents Everton into eighth spot with a 2-1 comeback win at Southport.

Claudia Walker gave Everton an early lead, but Jane Ross – who later saw her spot-kick saved by Kirstie Levell – and Alisha Lehmann put the Hammers ahead before the break.

Brighton claimed their first top-flight scalp by beating Yeovil 2-1 in the battle of the bottom two. 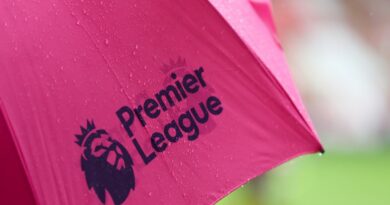