The FA has decided to conclude the Women’s Super League (WSL) season, meaning Liverpool will get relegated, while Chelsea have been crowned WSL champions. The Blues overtook Manchester City on a points-per-game record. Both the WSL and Women’s Championship season were ended last month and all clubs were given three options to resolve the final standings.

Liverpool, who won the WSL title in 2013 and 2014, were bottom of the table by a point when the season was suspended but had played a game more than Birmingham who were just above them.

The Reds said they are “disappointed” by the FA’s decision to conclude the season.

Aston Villa have been promoted to the WSL as champions of the Women’s Championship.

In a statement, the club said: “We hoped for the opportunity to secure our status on the pitch.” 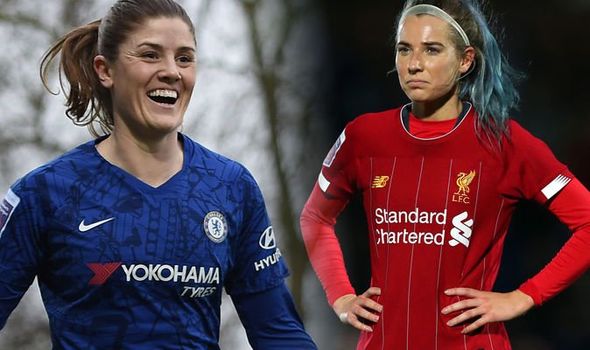 Kelly Simmons, the FA’s director of the women’s professional game, said: “Firstly, I would like to thank the clubs for their ongoing collaboration and support throughout this period.

“They have played a crucial role in helping to shape the decision-making process, with the welfare of the players and clubs first and foremost.

“I would also like to congratulate the players, coaches and staff of Chelsea and Aston Villa.

“Although the 2019/20 season has been prematurely curtailed, it has been a hard-fought campaign and their success is well deserved, with the outcome based on sporting merit.

“Women’s football has made huge strides in recent years, and The FA has been at the forefront of investment and support to help grow women’s football at every level of the game.

“Our commitment to the women’s game is unwavering and we will continue to work closely with the clubs to ensure we come back even stronger for the 2020/21 campaign.” 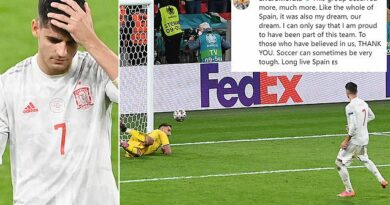