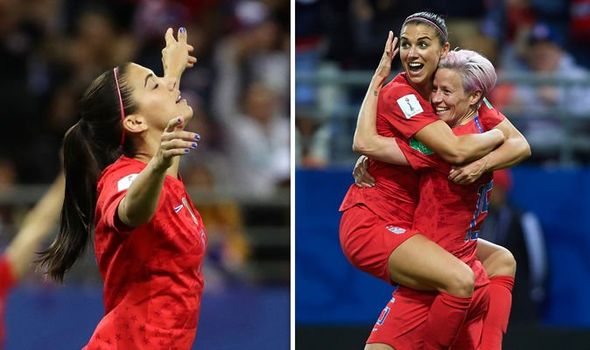 Was the USA win over Thailand biggest victory ever?

The 13-0 win is the biggest win ever in a World Cup match.

The USA’s biggest win at the World Cup was previously a 7-0 victory over Chinese Taipei at the 1991 World Cup. 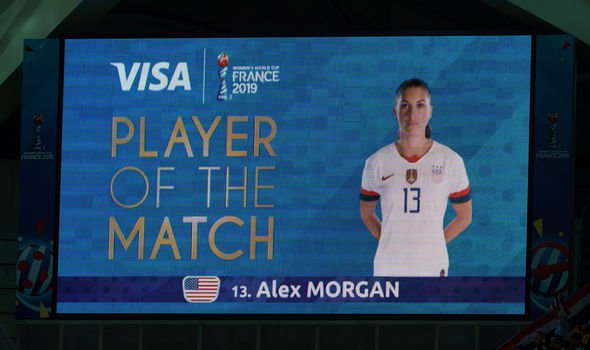 Alex Morgan is also the first player in Women’s World Cup history with five goals and two assists in the same match.

Morgan said after the game: “Every goal matters in this tournament and that is what we were working on.

“We were really clinical in the attacks we did get.

“I am speechless. The ball just bounced my way today and I am looking forward to the next game. 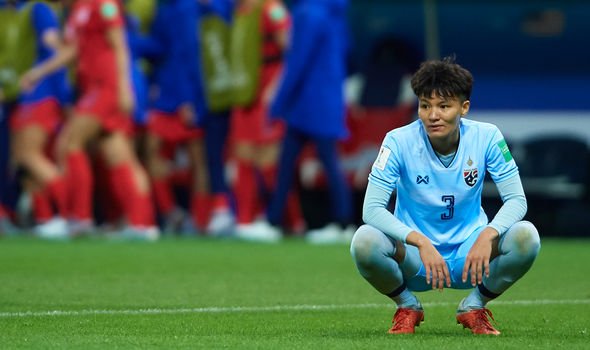 “To see Rose Lavalle have the confidence to go at players, Sam Mewis taking on players and scoring from outside the box, they showed really well. I am really proud of them.”

The USA kept the ball in their possession for 73 percent of the game and had 20 shots on target, compared to Thailand’s two.

The new record give the USA yet another boost as favourites to win the tournament.

The USA is ranked no. 1 in the FIFA world rankings and after Tuesday’s 13-0 victory it’s easy to see why.

On Sunday another team will face the challenge of the USA’s national team, with the record-breakers taking on Chile at 2pm in Paris.

The clash can be watched live on BBC One. 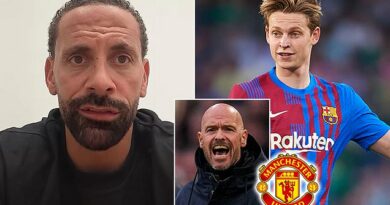