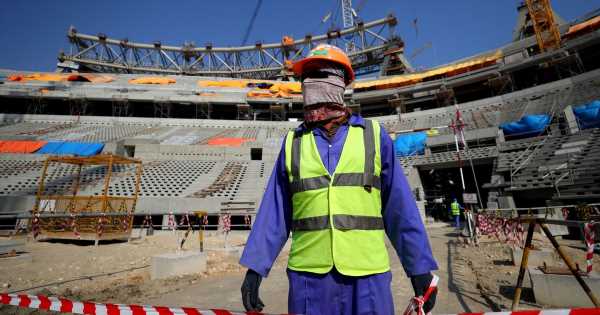 Immigrant labourers in Qatar working on building stadiums in time for the 2022 World Cup are reportedly risking death while being paid a measly £12-per day.

The nation was chosen as the first Arabic-speaking nation to host the World Cup in 2010 and has continuously come under scrutiny following corruption scandals and the reported death of thousands of workers due to unsafe working conditions.

But the tournament is set to go ahead late next year with the Qatari government racing to complete the construction of the stadiums involved.

And despite protests from various national teams, The Daily Mail claims workers still receive just £12 a day despite risking their lives in the burning heat.

A Reality Check report published by Amnesty International on Tuesday stated that workers were at “huge risk” due to “heat stress” which has caused an unquantifiable number of deaths.

Among the tragedies detailed in the report are six relatively young migrants whose deaths remain unexplained.

They include Suman Miah, a 34-year-old construction worker who collapsed and died last year after a long shift in 38°C temperatures, and 34-year-old Tul Bahadur Gharti, who died after working outdoors in 39°C.

Do you think England should boycott the Qatar World Cup? Let us know in the comments section.

Pipe fitter Sujan Miah was another that lost his life due to the catastrophic conditions, with the 32-year-old being found dead in bed after working in temperatures which exceeded 40°C.

Yet, the cause of deaths remains vague in certificates due to descriptions like “cardiac arrest” making it hard to link them with working conditions, much to the devastation of the deceased’s families.

Leading pathologist and member of the World Health Organisation Dr David Bailey explained it by saying: “Essentially, everyone dies of respiratory or cardiac failure in the end and the phrases are meaningless without an explanation why.”

The 2.7million population of which 90% are foreigners, many of whom are working on building the country’s infrastructure, is yet to work towards solving the issue of sub-human work conditions. 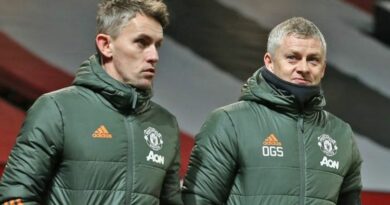