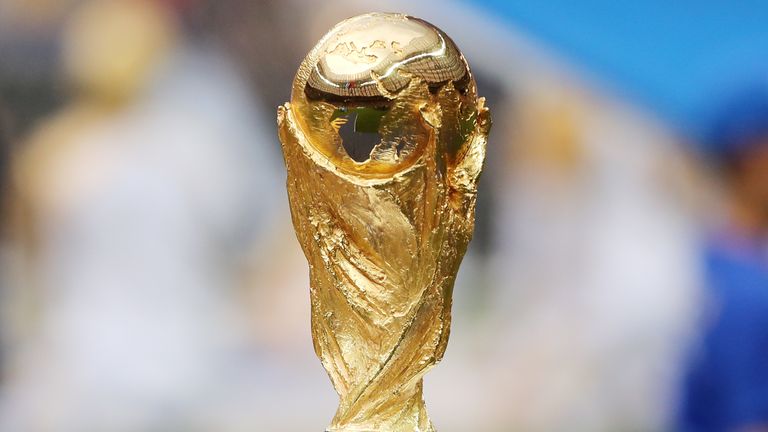 The road to Qatar 2022 for European nations starts this week with UEFA’s 55 member associations set be embark on their qualifying campaign to reach the finals next year.

England, one of the top seeds, will be pleased with the group they have been handed, with Poland and Hungary the highest ranked of their opponents, while Wales will also have to get past Belgium and Czech Republic to qualify for the 2022 showpiece.

Scotland avoided many of the top sides in Europe, with Denmark and Austria the sides ranked highest of their opponents.

But how many teams qualify per group? Sky Sports provides you with a comprehensive look at how the European qualifiers work.

How many European nations qualify? A total of 13 slots in the final tournament are available for UEFA teams. The 55 teams have been split into five groups of five and five groups of six.

The winners of the 10 groups will qualify automatically for the finals, which for the first time will be played in November and December of 2022 to avoid the punishing summer heat in the Middle East.

When will the qualifiers be played?

The qualifiers will be played between March and November 2021, with play-offs scheduled for March 2022.

What happens if you finish second in your group?

A further three places will be fought out between the 10 group runners-up and the two highest-ranked teams from the Nations League who have not already qualified or finished in a runners-up spot.

These 12 teams will be divided into three play-off paths, each featuring four countries, to determine the final three European berths. The format will consist of two knockout rounds from which the three additional teams qualify.

When will the play-offs take place?

It will be rounds of single-match play-offs (semi-finals and finals, with the home teams to be drawn), and the three path winners will qualify for the World Cup.

The semi-finals will be played on March 24-25, 2022 and will be hosted by the six best-ranked runners-up of the qualifying group stage.

The 13 European nations will join the 19 nations to have qualified from the other five FIFA confederations and be separated into four pots based on their FIFA world rankings. UEFA can have a maximum of two teams in the same group.

Newcastle vs Manchester United live stream: How to watch Premier League match online and on TV 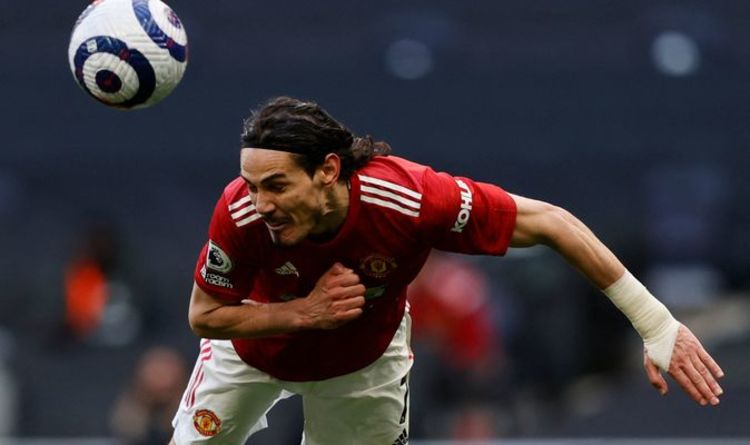