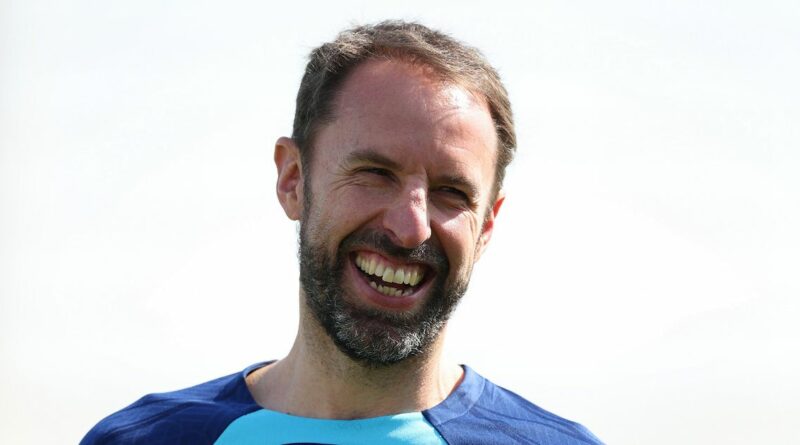 England boss Gareth Southgate heads into the Qatar World Cup as one of the highest-paid managers in international football.

Having guided the Three Lions to the semi-finals in 2018 and then the Euro 2020 final, Southgate was rewarded with a bumper new deal last year which saw his pay packet significantly increase.

It ranks him above a number of his counterparts, despite not having achieved the success that some of them have. He's still not the gaffer raking in the most money at the World Cup, with Daily Star Sport taking a look at where he ranks in the top seven best-paid managers in Qatar.

Argentina have enjoyed quite the transformation under Lionel Scaloni, who was appointed in November 2018 having been assistant manager in Russia at the last World Cup.

He guided them to their first trophy in 28 years with Copa America glory in 2021 and earned himself a nomination for FIFA's Best Coach award.

His side are now 36 games unbeaten, so it's fair to say he's more than deserving of his £2.2m salary.

Which nation has the best manager at the helm? Let us know in the comments section below

Mexico boss Gerardo Martino ranks a shock sixth, but his CV speaks for itself. The 59-year-old managed Barcelona for the 2013/14 season, narrowly missing out on the La Liga title to Atletico Madrid.

He also took Argentina to the Copa America final in 2015 when they lost on penalties in the final to Chile, sparking Lionel Messi's infamous retirement.

The Tricolor appointed him in 2019 and he's produced impressive results so far, but he'll need a big tournament in Qatar to justify his £2.5m yearly fee.

Experienced Dutchman Louis van Gaal, 71, is leading his nation into a World Cup for a second time in his third spell in charge.

He failed to qualify for the 2002 tournament but achieved a third-placed finish in 2014. After a hiatus from management, he returned to take over from Frank de Boer last year.

It took £2.5million to convince Van Gaal into one last ride in Qatar, but the Netherlands know they're in with a shout with him in charge.

Coming in fourth is Tite, who has already announced he'll be stepping down after Qatar, whether Brazil achieve glory or not.

The 61-year-old has been at the helm since 2016. Following a quarter-final exit in Russia, he was handed a new contract which raised his salary to £3m.

Brazil have already been rewarded with victory in the 2019 Copa America, but they'll be hoping Tite can bow out by bringing home their sixth World Cup next month.

You'd expect Didier Deschamps to be right up there with France heading to Qatar as holders, and you'd be right. His £3.2m-per-year wage places him third.

Deschamps has been in charge for over a decade now, bringing through a golden generation of talent which really should have won Euro 2016 on home soil too.

However, his task is much harder heading into the 2022 World Cup, with Paul Pogba and N'Golo Kante missing out, Christopher Nkunku forced to withdraw, and Karim Benzema now a doubt.

Southgate comes in, perhaps surprisingly, at second on the list of highest-paid managers at the World Cup.

He's overseen a dramatic shift both on and off the pitch for the Three Lions, but the pressure is now on for him to deliver again in Qatar.

Anything less than reaching the last four will leave the FA with egg on their face, having given Southgate a pay rise to £4.9m until 2024.

The only World Cup manager who boasts a bigger salary than Southgate is Germany manager Hansi Flick, despite it being his first major tournament in charge.

He took over from Joachim Low after the Euros and was handed a mega deal worth around £5.5m-a-year, thanks in large part to his exploits for Bayern Munich.

Germany have only lost one of their 16 games under Flick, but he's now got to earn his money in Qatar. 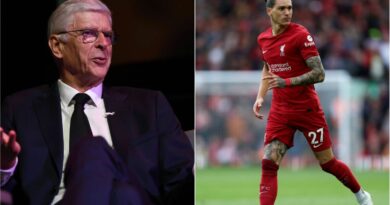 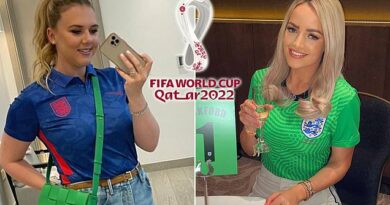 Wolves' clash with Olympiacos will be played behind closed doors