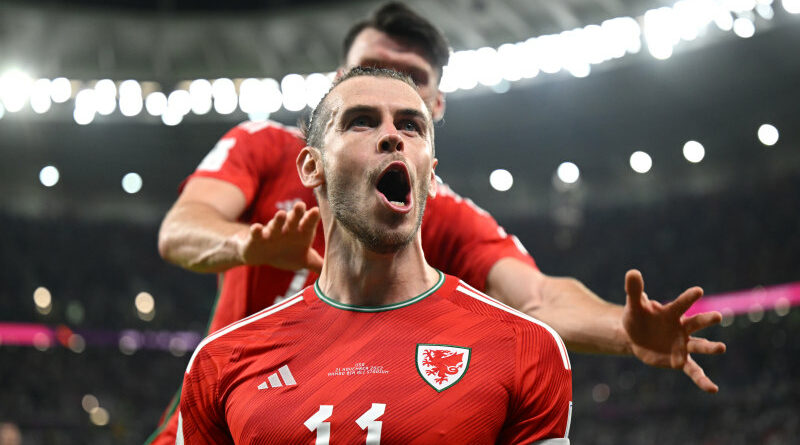 And so it stays…

Full-time. Wales 1 USA 1. That leaves England all alone atop Group B after their win this morning, and with an enviable goal difference to boot.

Not hard to see what that strike meant to the Welsh talisman. 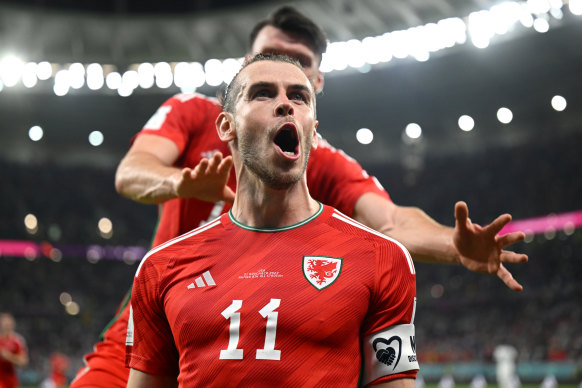 In the day’s final game, a grandstand finish looms between Wales and the USA. Timothy Weah gave the Americans the lead 10 minutes before the break before a late Gareth Bale penalty levelled things up. We are reliably informed by rugby reporter Tom Decent, in Cardiff ‘covering’ the Wallabies, that Bale’s strike absolutely lifted the roof off the Welsh capital.

We’re into the first of NINE minutes of stoppage time…

This morning the English have already thrashed Iran 6-2 and the Netherlands were scratchy but got the job done in a 2-0 win over Senegal.

Welcome to (the tail end) of day two of the FIFA World Cup. Here we’ll be bringing you the news as it happens, and pointing to some of the best coverage from our team on the ground in Qatar and further afield. 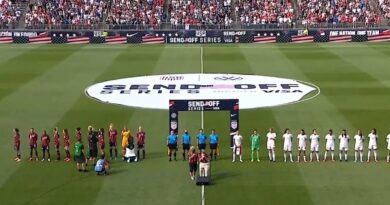