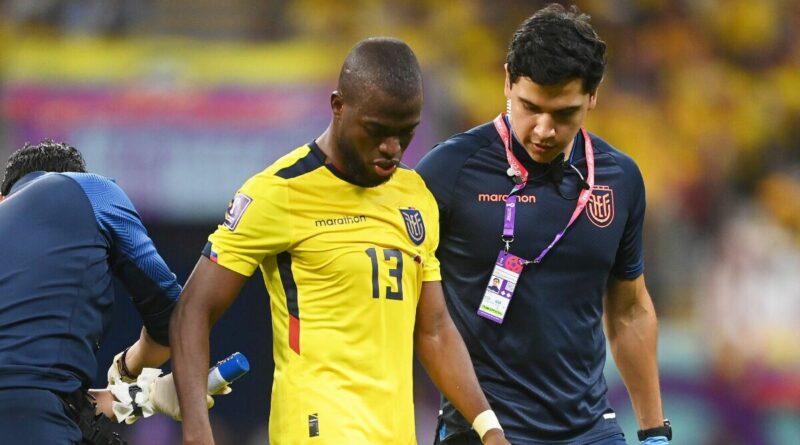 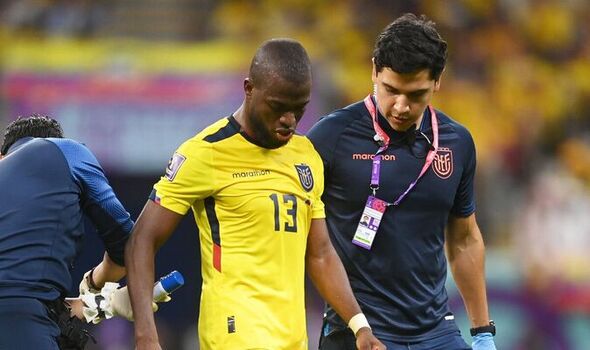 Ecuador hero Enner Valencia endured a heartbreaking end to his opening World Cup match after being forced off with an injury against Qatar as the tournament got underway at Al Bayt Stadium. The former West Ham forward scored a goal that was harshly disallowed but then scored twice for his nation with goals that did count. But injury robbed him of the chance of a memorable hat-trick when he limped off in the second half.

Valencia appeared to hold his knee as he limped off as he was substituted in the second half, denying him a historic hat-trick in the opening game. The experienced striker had already suffered a hamstring injury in the first half but emerged after the interval before sustaining a separate injury which forced him to be withdrawn.

However, the former West Ham and Everton striker would have been pleased to have played a key role in his side’s victory as Ecuador opened their tournament with a convincing win.

The 33-year-old was one of the players to make a real difference in the opening game as fans flocked to the World Cup venue to watch the hosts in their first ever game. But it was Ecuador who dominated throughout on their way to a comfortable 2-0 win, with Valencia scoring both goals.

It was initially looked like Ecuador had taken the lead after just 160 seconds with an incisive header after a defensive nightmare from the hosts. However, referee Daniele Orsato consulted with VAR officials who deemed the goal was offside.

The header, which came after just 160 seconds, would have been the fastest ever goal at a World Cup finals as Valencia and Ecuador were denied a priceless piece of history.

There was confusion inside the ground and for viewers at home as it was not made clear why the goal was ruled out. But it later emerged that Felix Torres was offside once FIFA’s automatic VAR system had reviewed the incident.

But Valencia would have the last laugh when Ecuador finally took the lead with no objections to their opening goal as Qatar goalkeeper brought down Saad Al Sheeb brought down the Fenerbahce man.

He stepped up from the spot and was the coolest man inside the air-conditioned stadium as he sent the goalkeeper the wrong way with a calm side-footed effort.

Valencia doubled his tally soon after with a superb header into the corner from 12 yards to give Ecuador some breathing room and he was unfortunate not to seal his hat-trick in a one-sided first half. He was later taken off by Jose Cifuentes.

However, it remains to be seen whether Valencia will recover in time for their second fixture as the South American country take on Group A favourites the Netherlands on Friday. 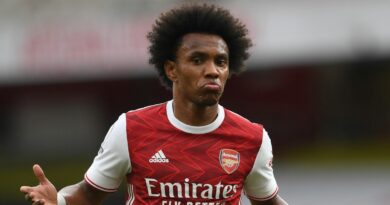 Willian compared to Aubameyang and Saka by former Gunners goalkeeper 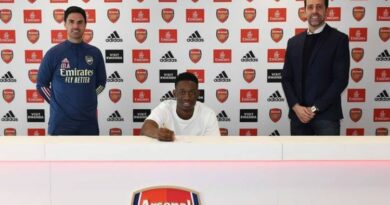