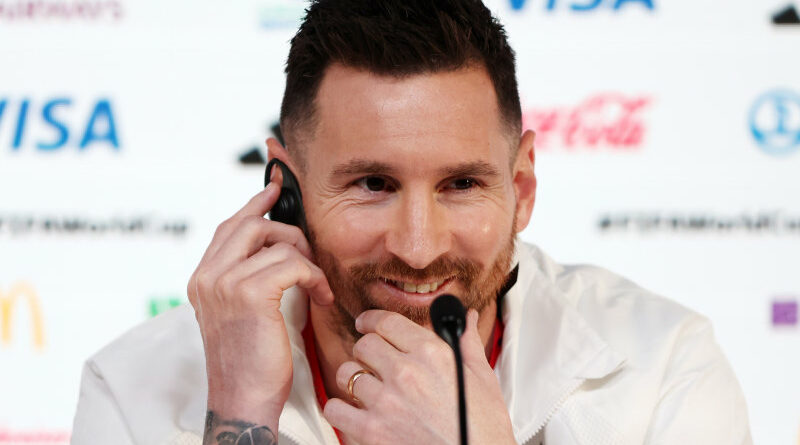 Vince Rugari is one of the two writers from smh.com.au and theage.com.au in Qatar and here is his report on the eve of Messi’s World Cup swansong.

The name we all want to see is on the Argentina team sheet. The one and only Messi starts his quest for a World Cup with the captain’s armband and the hopes of a nation upon him.

Welcome one and all

A big welcome to the live coverage of tonight’s World Cup clash between Argentina and Saudi Arabia from the Lusail Stadium.

From an Australian (and French) perspective, the high point of tonight’s slate of four matches comes at 6am (AEDT) when the Socceroos take on France.

But before that, sit back and enjoy Lionel Messi and co. starting their quest for the biggest prize in world sport.

Kick-off is at 9pm (AEDT), but until then we’ll have the team news and a quick fly around of all things football from Qatar. 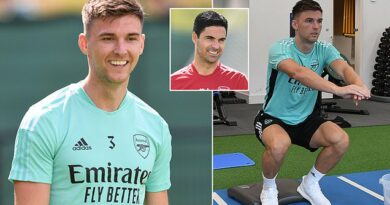