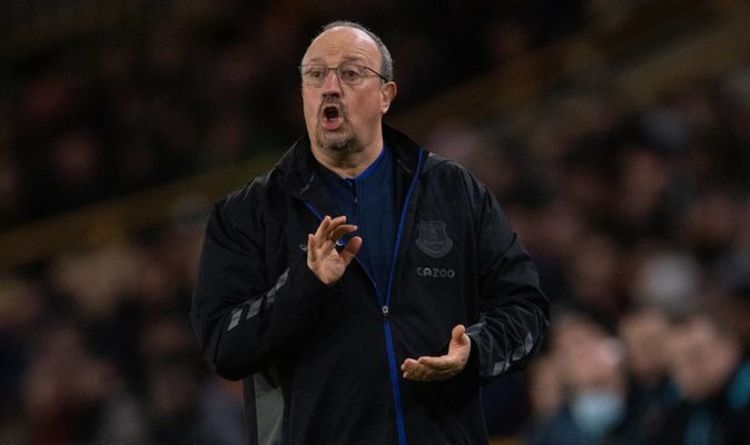 Under fire Everton boss Rafa Benitez prepares to face Arsenal in a must-win clash on Monday night, but a worrying stat may work against the Spaniard, as he faces a tough test at Goodison Park.

Under pressure Everton boss Rafael Benitez goes into Monday’s clash with Arsenal knowing that a heavy defeat could spell the end of his reign at Goodison Park.

The former Liverpool boss controversially took on the Everton job this summer, but although his tenure started off in style, their form has plummeted.

An emergency board meeting was called amid the growing uncertainty over Benitez’ future at the club, as Everton are without a win since September, and they have picked up just two points from their last eight games.

At a time when Benitez needs a win more than ever, a worrying stat has proved that history is against him ahead of their clash with Arsenal.

Despite four Premier League wins from their opening six games, Everton are now dangerously close to the relegation places, with the bottom three all five points behind the Toffees.

It is thought that another heavy defeat on Monday night will mark the end of the Benitez reign, with relegation becoming a serious possibility based on their current form.

However, avoiding another defeat is easier said than done, as the Everton boss faces one of the worst opponents to try and claim a win against.

That’s because during Benitez’ Premier League career as manager for Liverpool, Chelsea and Newcastle, no team has scored more goals against him than Arsenal.

In just 26 matches against the Gunners, sides managed by Benitez have conceded 44 goals across all competitions, and Everton’s record against Arsenal isn’t great either.

Arsenal have won 34 of the 58 Premier League clashes between the pair, with Everton winning on just 10 occasions, conceding 111 goals in the process.

The Gunners are also looking to shake off back-to-back away defeats to Liverpool and Manchester United, and they will be hoping to come away with success at the third time of asking in the north west on Monday.

There is also extra insentive for Arsenal, who can move above north London rivals Tottenham with a win, and if they achieve their goal, it could force the Everton board into a decision.

The love affair between Benitez and the Everton fans was a non-starter due to his ties with arch-rivals Liverpool, who delivered the heaviest Merseyside derby defeat in 39 years on Wednesday with a 4-1 win at Goodison Park.

It was well known that Benitez still held a home in Liverpool following his time with the Reds between 2004-2010, and ahead of his appointment at Everton, Toffees fans protested with banners and signs outside of his residence.

Despite the hostility surrounding the deal, Benitez was confirmed and after luring Everton fans into a false sense of security, things have been awful in the blue half of Merseyside since October.

It was a stark contrast from their previous appointment, as the heavily respected Carlo Ancelotti joined the club against the odds, and Everton began to dream about becoming a a top four contender.

However, reality was dealt in a harsh manner as Ancelotti swiftly departed Goodison Park and signed for Real Madrid this summer, leaving Everton scrambling ahead of the new season.

Whether Benitez is the right man or not, another rebuild is needed at Everton, and this season has already been reduced to just surviving in the top-flight. 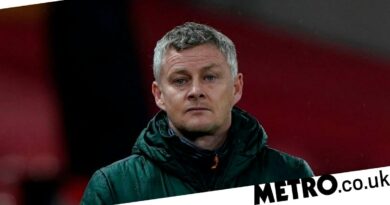 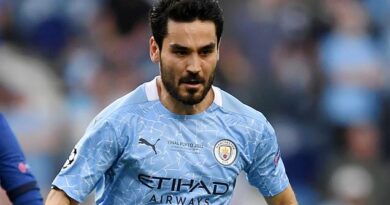 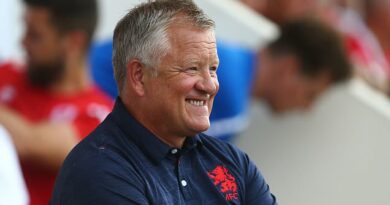