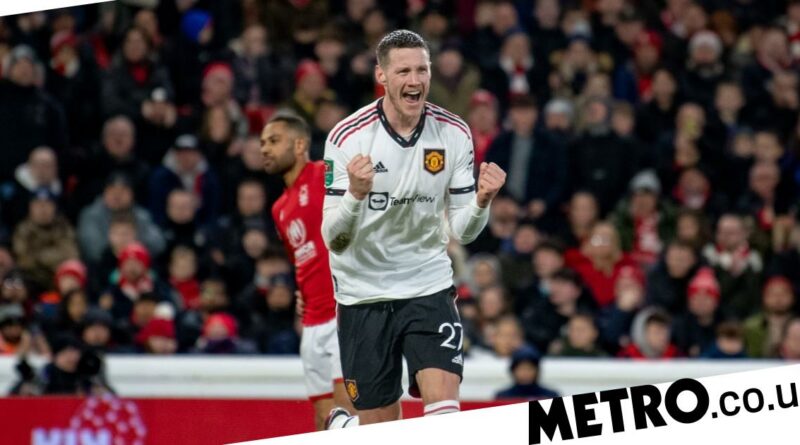 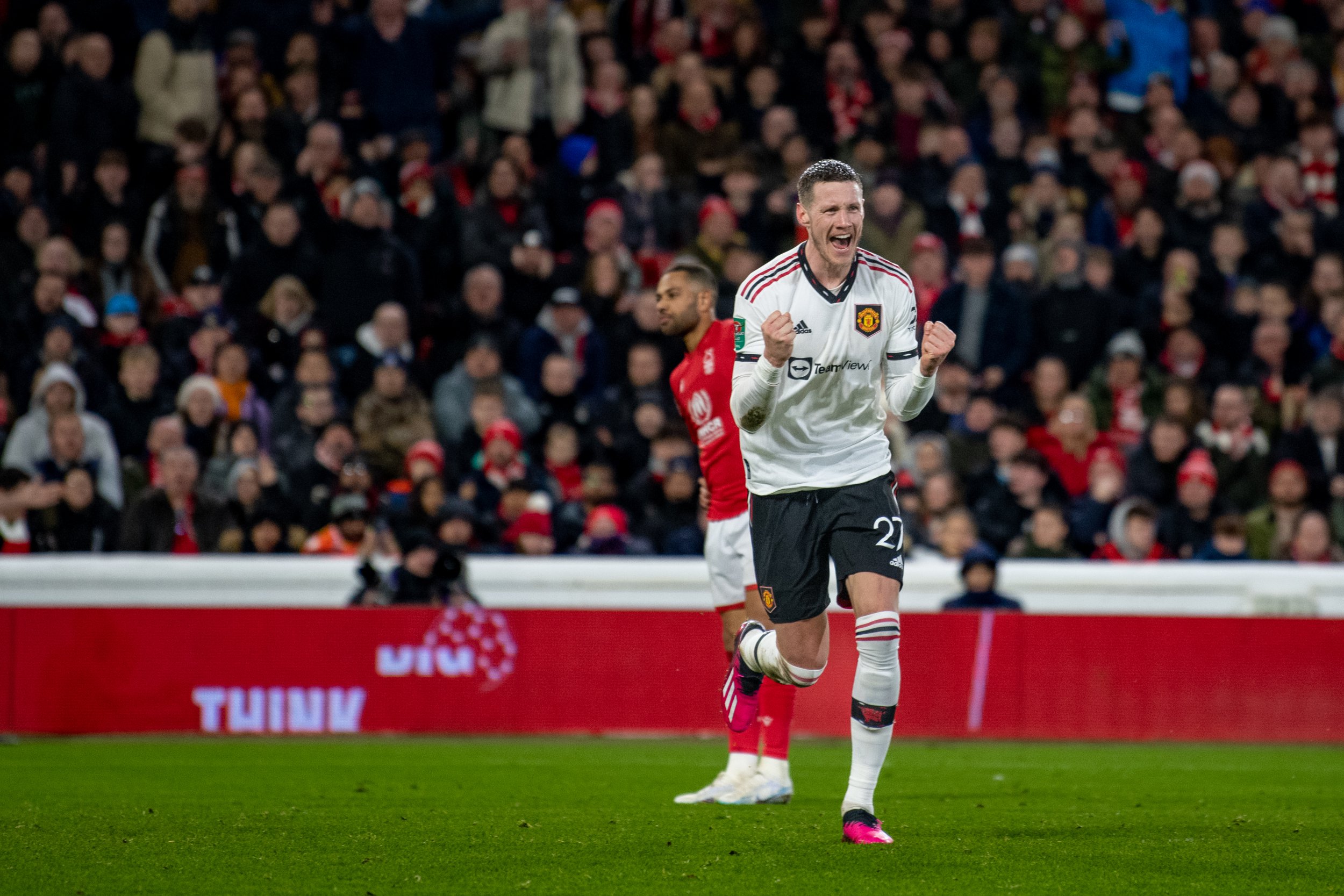 Wout Weghorst scored his first Manchester United goal as Erik ten Hag’s side put one foot in the Carabao Cup final with a 3-0 first-leg victory at Nottingham Forest in the semi-finals on Wednesday night.

Marcus Rashford was also on target – continuing his incredible form since the season restarted following the World Cup in Qatar – registering his 10th goal in 10 games, with Forest now three goals behind ahead of the second leg at Old Trafford as Bruno Fernandes made sure of the win in the 89th minute.

United, bidding to become the second side to reach the final on 10 occasions, started the game brightly and Rashford silenced the City Ground after just six minutes – picking up the ball 10 yards inside his own half on the left, bursting past Serge Aurier and Joe Worrall and smashing the ball past Wayne Hennessey.

Antony then had two quick chances to double the lead but United were left sweating when Forest striker Sam Surridge levelled the tie on 23 minutes – sweeping a brilliant finish into the far corner after impressive play from Morgan Gibbs-White – only for VAR to rule it out for a narrow offside due to his knee.

Forest were smelling blood and arguably could have made it 1-1 when United’s Victor Lindelof made a mistake inside his own box, with the ball almost falling for Gibbs-White, only for Lisandro Martinez to swoop in and make a key clearance.

Forest went even closer from the resulting corner with Gustavo Scarpa hitting a dangerous volley from 20 yards out to force a fantastic save from David de Gea, who flung himself to the left and did well to get two hands to it and push it wide.

Antony – who netted in the quarter-final win over Charlton – had another chance to double the lead on 33 minutes after linking up with Weghorst and Fernandes only for Forest goalkeeper Hennessey to deny him with a vital block.

There was a key chance for Forest on the hour mark and Gibbs-White will be kicking himself for squandering a free shot at De Gea from 18 yards as he couldn’t get his effort on target.

The final 30 minutes were somewhat subdued until Fernandes scored in the 89th minute to secure the 3-0 win ahead of the second leg on February 1 – with Hennessey getting a hand on his fierce shot but being unable to keep it out. 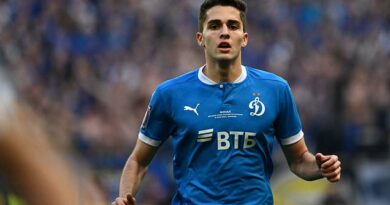 Zakharyan won't give up on Chelsea move after sanctions blocked it 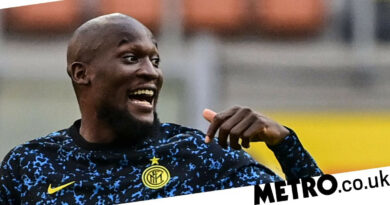