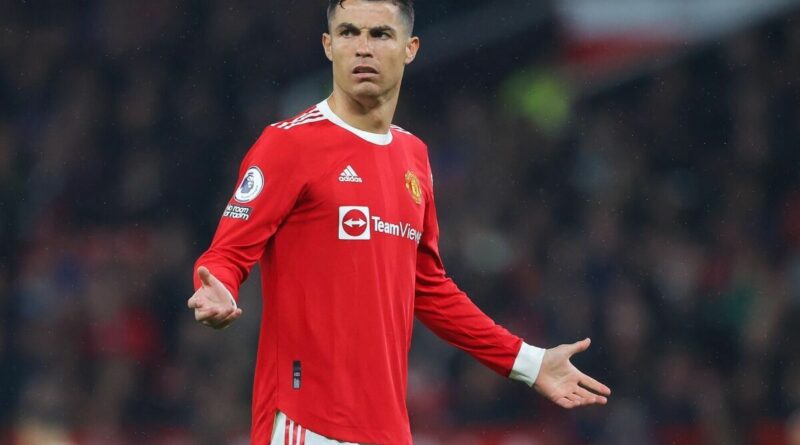 Wrexham owner Rob McElhenney has joked that his club could move for Cristiano Ronaldo after asking what a suitable bid would be for the Manchester United star. The 37-year-old sent shockwaves around the footballing world this week after it was reported he was looking for a way out of Old Trafford after just one season.

Ronaldo only returned to Manchester 11 months ago in a sensational transfer from Juventus. The Portugal captain scored 24 times in all competitions becoming a rare bright spot in United’s season. However, some pundits have claimed that the signing made the club worse with the forward creating an imbalanced forward line which affected the performances of the rest of his teammates.

Reports suggest he is now seeking a move away from the Red Devils in order to play in the Champions League. The 189-times capped international is also unconvinced by Erik ten Hag’s transfer business so far this summer and does not believe the club will be able to challenge in the League or cups next season.

This has not put off Wrexham owner, Rob McElhenney. Responding to a tweet reporting that Ronaldo had asked to leave if United were to receive a suitable offer the comedy star replied ‘define suitable’. The tweet received over 28,000 likes. 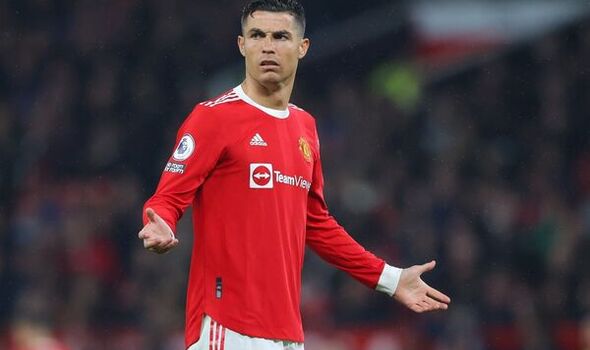 McElhenney owns the National League side along with fellow actor Ryan Reynolds and have helped backroll the Welsh club into becoming promotion contenders. Despite this wealth, it is unlikely that they will ever be able to convince one of the world’s best players to join the club.

Chelsea and Bayern Munich have been credited with an interest in the forward and can offer him the Champions League football that he craves. However, Bayern will not move until they have clarified the future of star striker Robert Lewandowski. The Poland captain is interesting Barcelona – but they cannot currently finance a move, ironically waiting to sell Frenkie de Jong to United before they pounce.

New Chelsea owner Todd Boehly has held talks with Ronaldo’s agent Jorge Mendes – but the Red Devils are highly unlikely to be willing to sell the star to a Premier League rival. 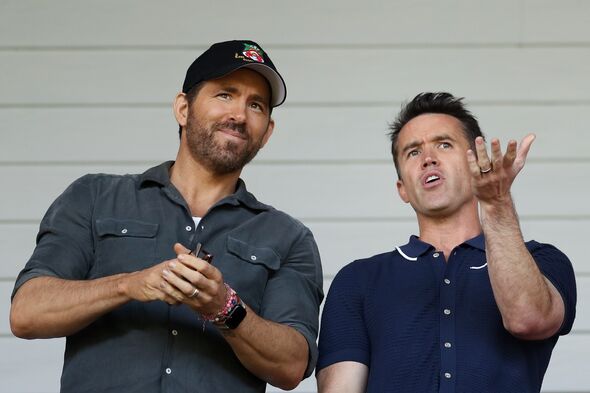 Former United star Wes Brown, meanwhile, recently told Express Sport that his old side should keep hold of Ronaldo despite talk of a summer departure.

“He’s a different breed,” he said. “We need to make signings regardless but keeping Ronaldo will be a big plus, just look at the goals he got us this year.

“You can say lots of things good, or bad, but ultimately he will score you goals as well.”

McElhenney’s cheeky bid to try and sign the star entertained fans from across the footballing world. However, United fans will not look upon the tweet fondly given their fears about losing one of their most popular players. 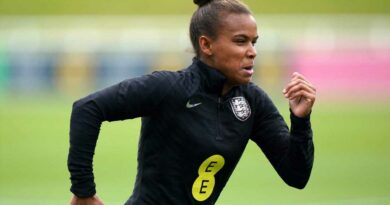 Nikita Parris: The football princess with a Cinderella working-class attitude