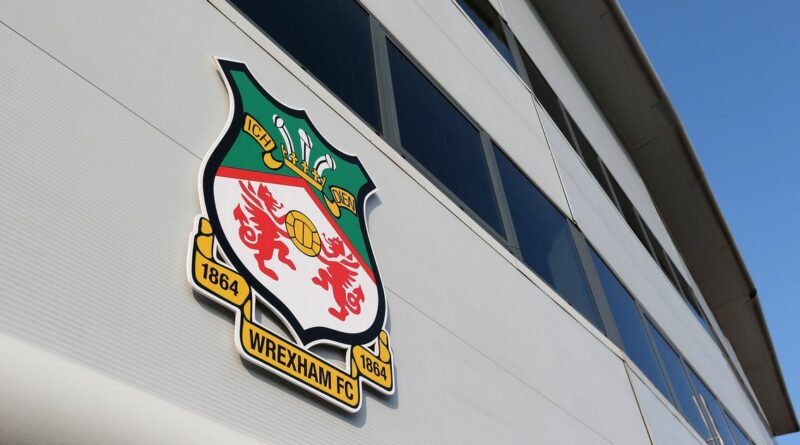 Wrexham will be the only non-league side to be included in FIFA 22 following their takeover by Hollywood actors Ryan Reynolds and Rob McElhenney.

The Racecourse Ground outfit will be included in the Rest of the World category, with other 30 leagues and more than 700 clubs for them to play against in the game.

The Welsh side, who were founded 156 years ago back in 1864, have enjoyed a huge publicity boost since 2020, with the takeover from Reynolds and McElhenney backed by over 98% of the 2,000 Wrexham Supporters Trust members.

Having welcomed several high-profile new signings and Phil Parkinson as manager, the Red Dragons are looking to secure promotion into the Football League this season, winning one and drawing three of their opening four league outings in the National League.

Despite being known for his comedy characters on screen, Deadpool star Reynolds has insisted that the takeover was never a joke in outlining their future targets.

Reynolds told The Telegraph : "I am proud to say it was never a joke.

How high can Wrexham climb? Give us your thoughts in the comments section

"It is one of the oldest football clubs on the planet, it's a hard-working town filled with incredibly passionate and interesting people.

'We're not attempting to be the smartest people in the room – there are people in Wrexham who know more about football than I will ever know."

With McElhenney telling GQ magazine: “I would be nervous if we didn't get some level of skepticism from the supporters.

“I mean, just on its face, it seems like a crazy endeavour.

"But they've been very open to hearing our position and we've been very open about our approach. So, considering we open up these channels on a fairly regular basis with the Supporters' Trust, it has actually gone really well.”

Serie A season could finish in mid-July 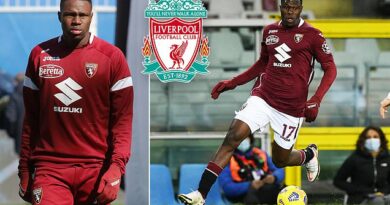 Liverpool 'have had £17m offer for Wilfried Singo turned down'