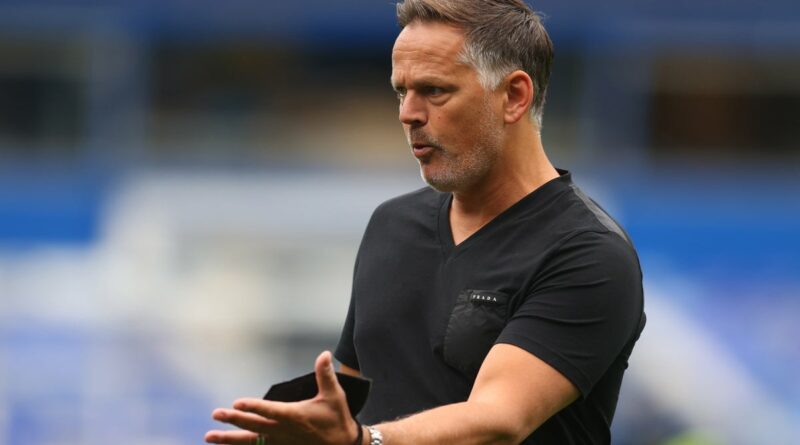 The boss, who is one of seven male managers in the Women’s Super League, spoke after sexual misconduct claims in the National Women’s Soccer League came to light in September following an investigation by The Athletic.

He said: “You have to constantly bear in mind that you are a man in women’s football. There’s certain things which are just unacceptable.

“It’s crucial that you create an environment, as a male in women’s football, that is safe and feels safe for women to come to work without the worry that anything like that may happen or be imposed upon them. For me it’s about making sure it’s an environment the players want to come into and they have no fear whatsoever.”

North Carolina Courage’s head coach Paul Riley was sacked by the club as allegations were made against him in the report. He has denied the claims. 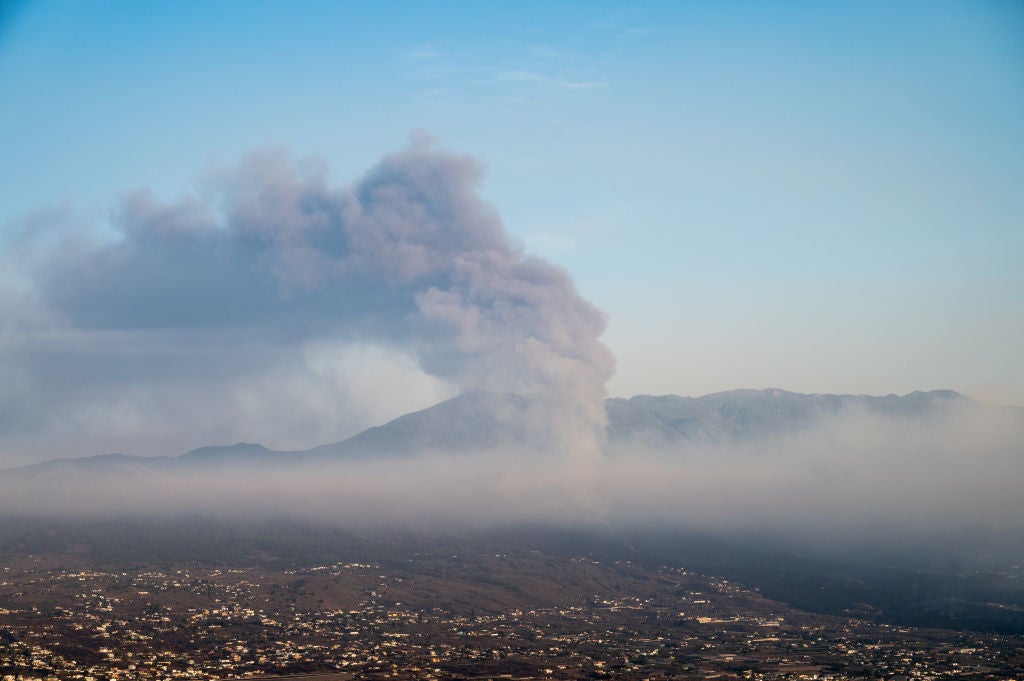 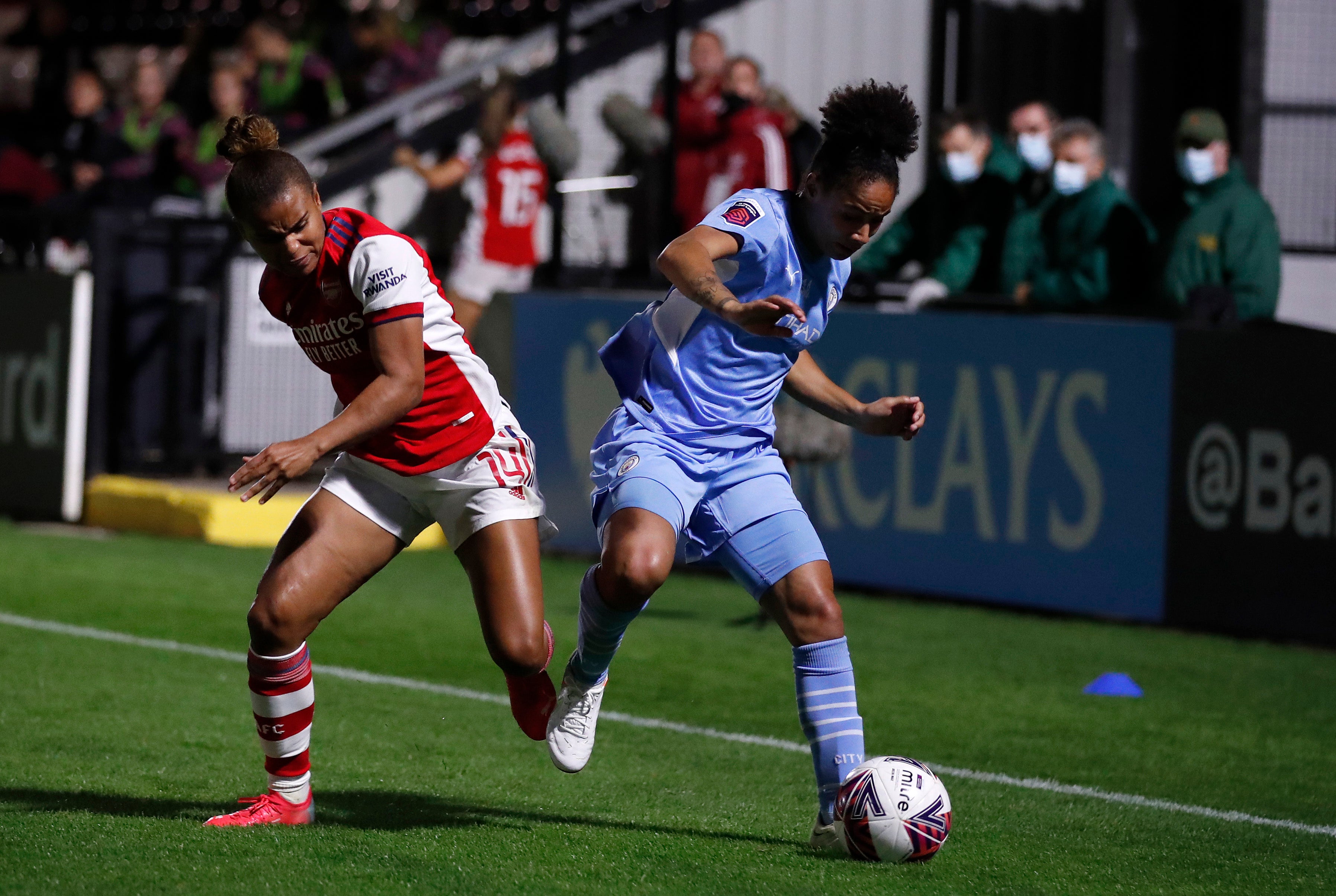 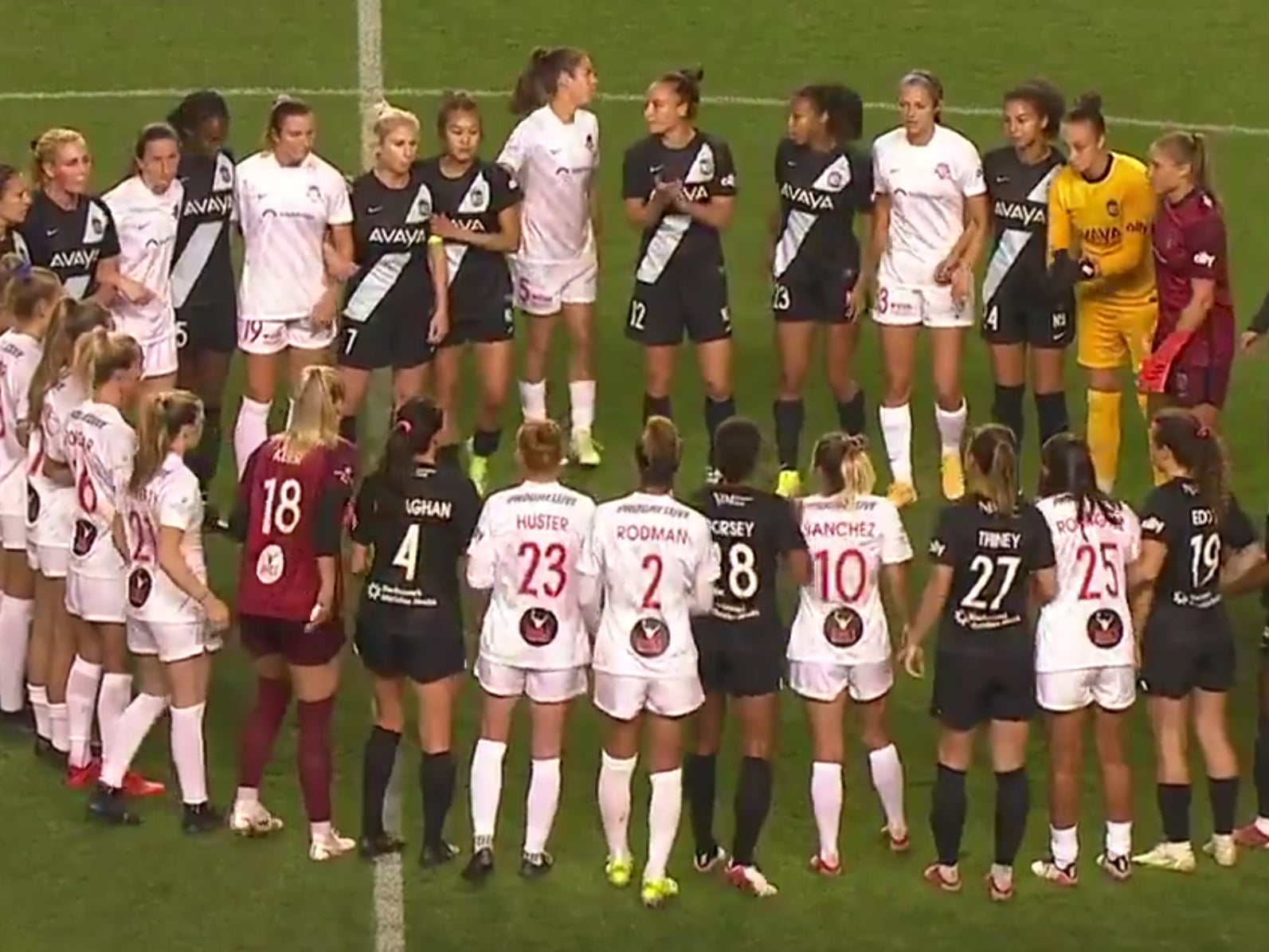 And Booth isn’t the only male WSL coach who has spoken about the environment in women’s football. Manchester United boss Marc Skinner, who previously worked in the NWSL for Orlando Pride, said no-one should feel unsafe in their sporting environment.

“We should not put our players in positions where they feel vulnerable or feel like they’re not supported in any way,” Skinner said. “I thank the players for standing up for what they believe is right and for getting the justice they deserve.

“I hope that continues to grow in women’s football and in sport in general. Nobody should feel unsafe in their sporting environment. Hopefully they get the justice that everybody wants.”

Pochettino's 'sacking and arrival of Mourinho caught on camera' 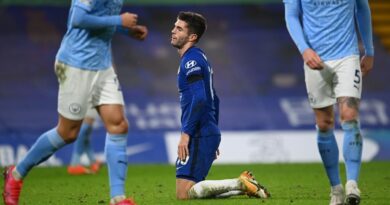 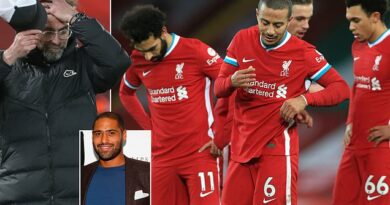