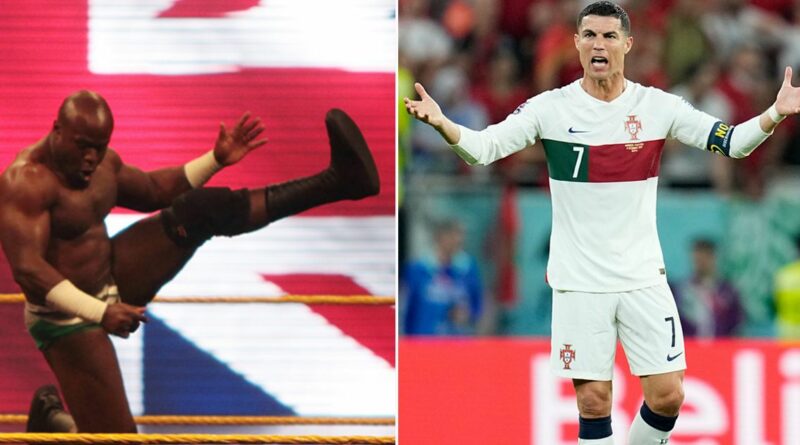 A WWE star has tipped Cristiano Ronaldo for a career in wrestling after his football career as he remains without a club.

The five-time Ballon d'Or winner has been a free agent since leaving Manchester United in November, having had his contract terminated by mutual consent following the collapse of his relationship with the club. Although Ronaldo has been linked with a host of clubs since departing Old Trafford, he has yet to find a new home, having chosen to focus on the World Cup first.

However, he has now been urged to consider a career change if he chooses to hang up his boots.

READ MORE: Man Utd fans plead with club not to re-sign flop as they fear Ronaldo and Pogba repeat

WWE NXT star Apollo Crews believes that the Portuguese forward could prove to be a hit inside the ring after he retires from professional football.

Asked if Ronaldo would be successful as a wrestler, Crews told Metro: “Not with me here! Honestly, with that mentality to be a top athlete in the world on that level, I think just on the mentality alone he would've done okay.

"When you start the physical part, that's a different story, though, for most people. But again, [he's] a world-class athlete so I wouldn't put it past him.”

Which footballer would make the best wrestler? Let us know in the comments section below

Ronaldo would not be the first footballer to venture into the world of wrestling either, with former Norwich City striker Grant Holt and German goalkeeper Tim Wiese both competing in the ring after retiring.

Meanwhile, Football League cult hero Adebayo Akinfenwa had been scheduled to appear in a recent tag team bout alongside boxer turned wrestler Anthony Ogogo before backing out of the fight.

Since leaving the Red Devils, Ronaldo has been linked with a host of European clubs, but the strongest rumours have come from the Middle East.

The 37-year-old is reportedly close to finalising a move to Saudi Arabian outfit Al-Nassr, with a medical said to have been scheduled ahead of the completion of a deal worth £62million-per-year. 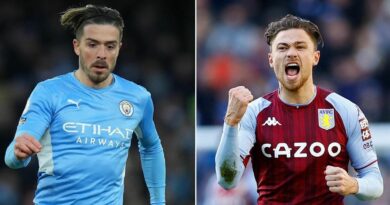 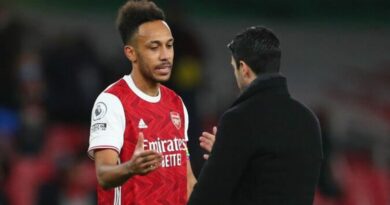