Wycombe Wanderers host Tottenham tonight in the fourth round of the FA Cup.

Jose Mourinho’s side will go into the game full of confidence having not lost in their last seven matches across all competitions.

Wycombe, meanwhile, are bottom of the Championship but will be determined to pull off a shock.

Wycombe may be bottom of the Championship but they will be looking to cause problems for Tottenham tonight.

They haven’t played since January 9th, when they won 4-1 against Preston in the third round.

The winners of tonight’s tie will take on Everton away in the fifth round.

Gareth Bale has an opportunity to impress tonight, with Tottenham looking to avoid a cup shock at Adams Park.

Good evening and welcome to our live coverage of the FA Cup fourth round tie between Wycombe Wanderers and Tottenham Hotspur. 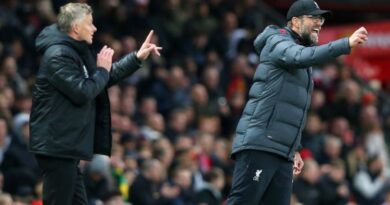