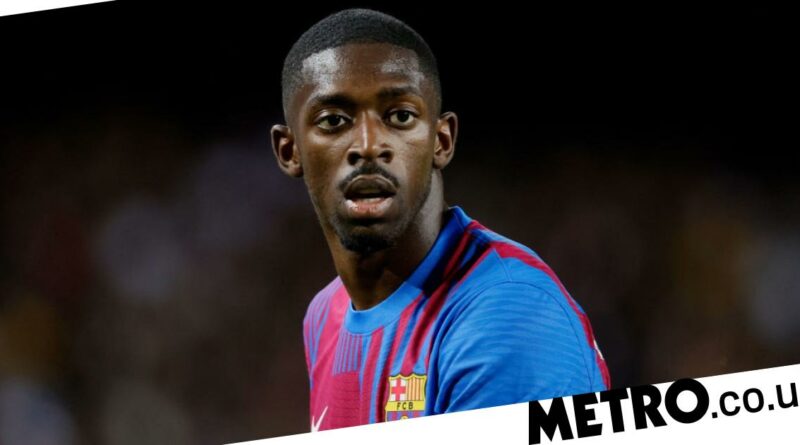 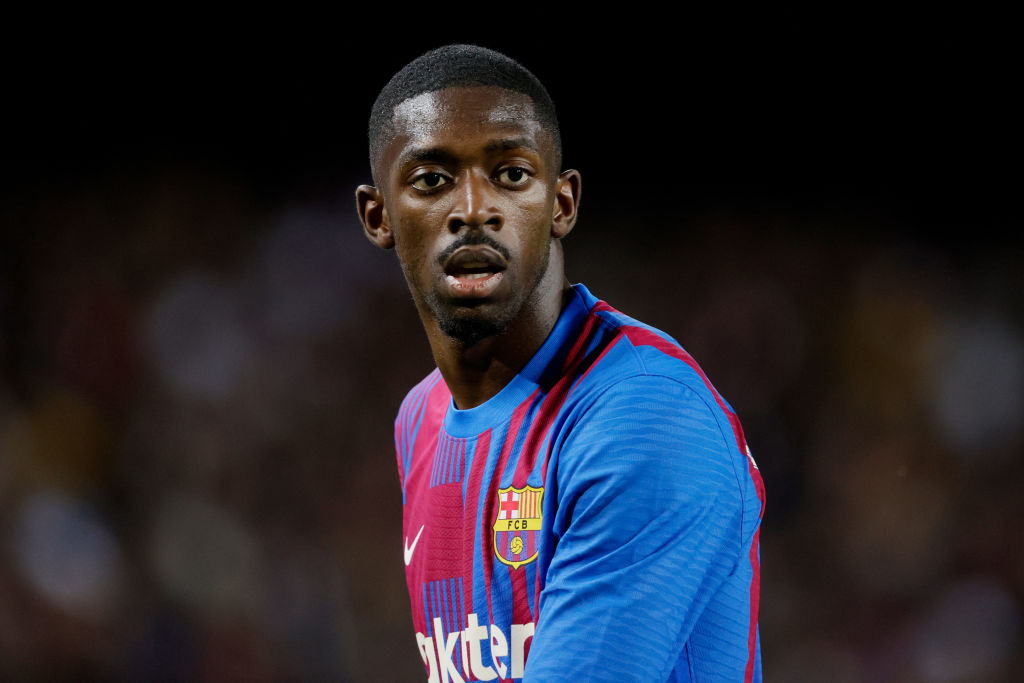 Barcelona boss Xavi has pleaded with his board to make a last-ditch offer to keep Ousmane Dembele, amid interest from Chelsea.

The Frenchman is out of contract at the end of June and the Catalans have so far failed to agree an extension with the former Dortmund winger.

Dembele earned Xavi’s trust in the second half of last season, becoming a regular in the side despite his injury problems and showing fine form.

Barcelona’s crippling financial situation means they’ve had to put their transfer plans on hold, with a move for Leeds United winger Raphinha now in severe doubt.

It means Xavi is even more determined to keep Dembele, who has held talks with Chelsea over a move to west London.

According to the Daily Mail, Xavi has urged his board to meet Dembele’s wage demands in order to keep him at the Camp Nou and away from Stamford Bridge.

Signing Dembele on a free would be a significant coup for Chelsea, given he cost the Catalans an initial £111m just six years ago.

Thomas Tuchel is open to selling Hakim Ziyech and Callum Hudson-Odoi as he looks to shake-up his frontline.

Romelu Lukaku is expected to return to Inter Milan on an initial one-year loan deal.