Yasin Ben El-Mhanni has signed for League One club Scunthorpe United after leaving Newcastle United in the wake of allegations of bullying against Peter Beardsley.

The 23-year-old winger could make his debut for the Iron in their home fixture against Plymouth Argyle on Saturday after signing for the remainder of the season.

El-Mhanni left St James’ Park over the summer after his official complaint against Newcastle’s under-23 coach Beardsley over bullying and discrimination. 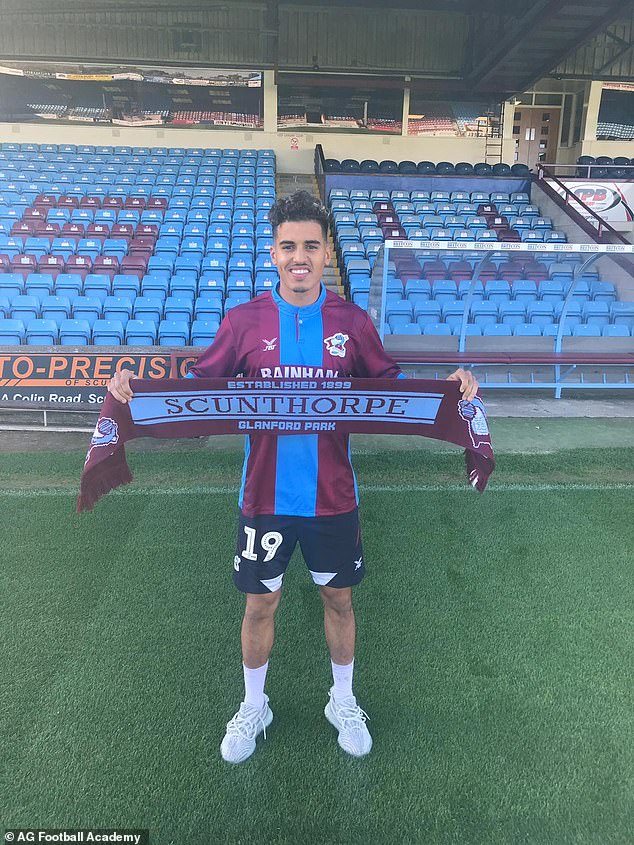 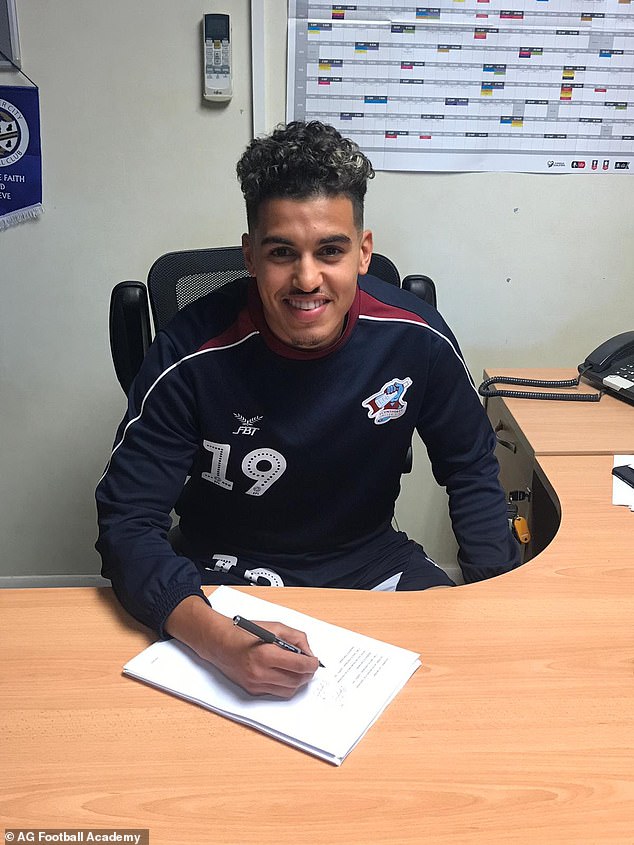 The speedy winger, 23, has signed for the Iron for the remainder of the season 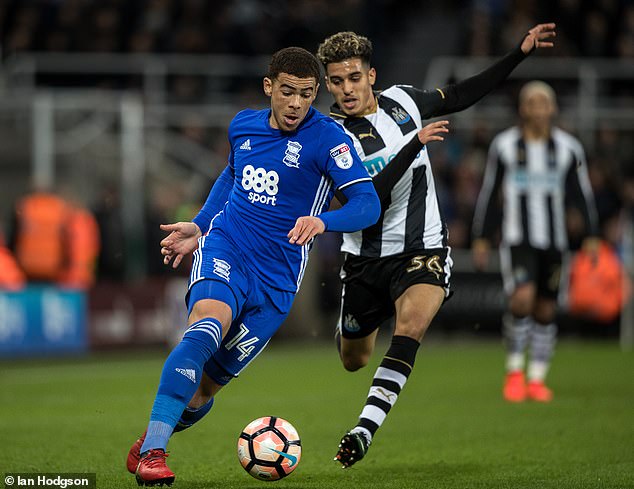 Beardsley has been suspended for nine months after an independent investigation found Beardsley made discriminatory comments and his treatment of El-Mhanni was ‘generally unfair’.

The club’s investigation into the allegations, which Beardsley denies, is ongoing.

El-Mhanni, who played twice for Newcastle’s first team, will now seek to kickstart his career again in English football’s third tier after signing on his 23rd birthday.

El-Mhanni, born and raised in west London, came through the AG Academy and played for a number of non-league sides before having trials with a number of Premier League clubs, including Chelsea. 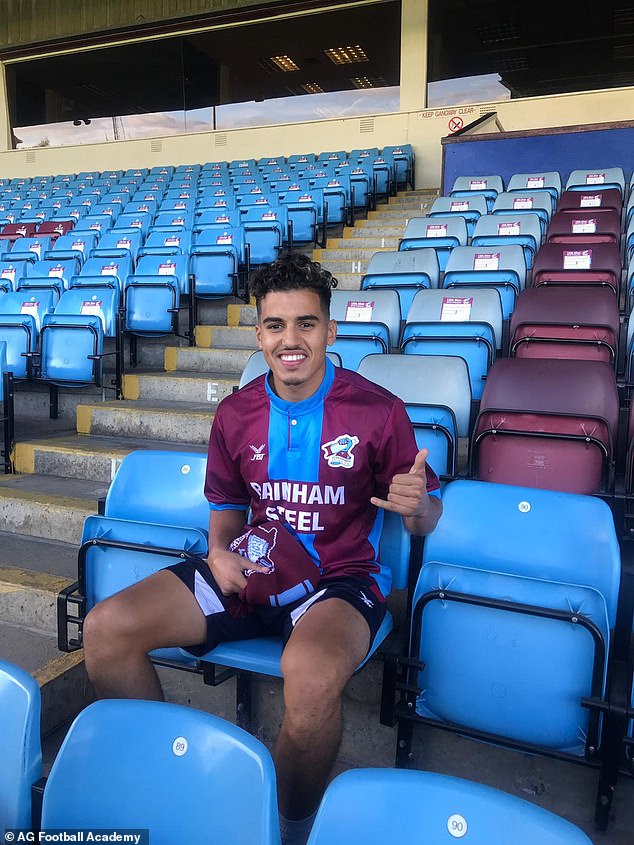 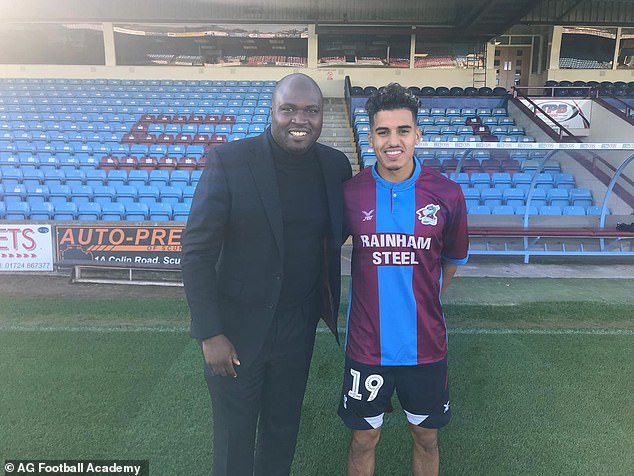 His YouTube skills videos attracted worldwide interest and El-Mhanni worked as a body double for Neymar and Cristiano Ronaldo in television commercials.

He made his debut in the FA Cup third-round win over Birmingham in January 2017 and also featured in the next round against Oxford United.

El-Mhanni also made a number of appearances for Newcastle’s Under 23 side before being forced to make a complaint against Beardsley back in January.

Scunthorpe are presently 16th in the League One table. 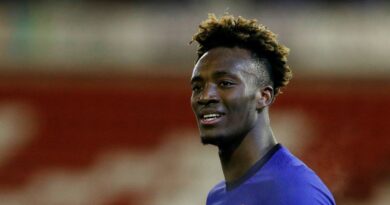 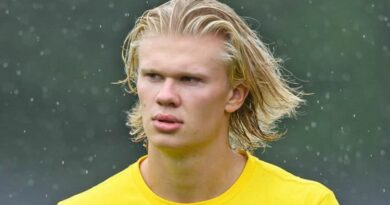