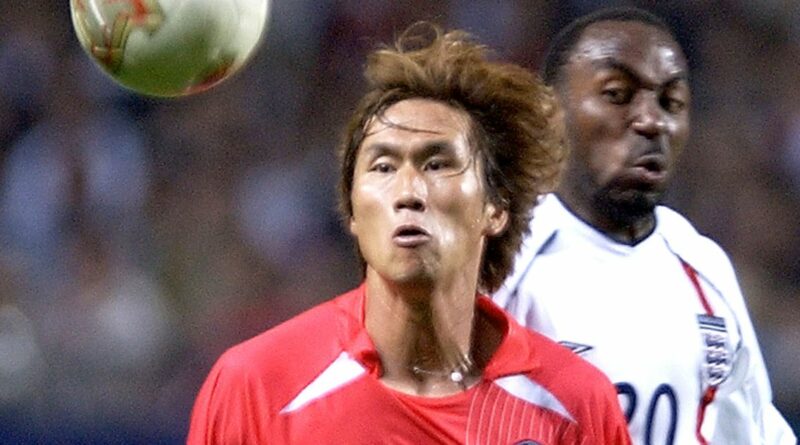 The midfielder made the All-Star team for the tournament his country co-hosted 19 years ago.

But he lost his battle with pancreatic cancer, having battled the disease after one-and-a-half years.

Sang-Chul enjoyed a playing career of 16 years, starting in college to play in both Japan and South Korea as well as 124 games for the national side.

And he scored in the 2002 World Cup in a group stage game against Poland, helping the Asian side reach the semi-finals where they lost to runners-up Germany.