‘In the second half we were on the front foot’: Ashley Young eager to take the positives from Manchester United’s defeat to Juventus

Ashley Young was disappointed but not disheartened by the Champions League loss to Juventus, with the Manchester United captain keen to take the positives from an improved second-half display that he believes deserved a draw.

United improved after half-time and Paul Pogba hit a post against his former club, although it was Juventus that emerged victorious as Cristiano Ronaldo celebrated victory at his former club. 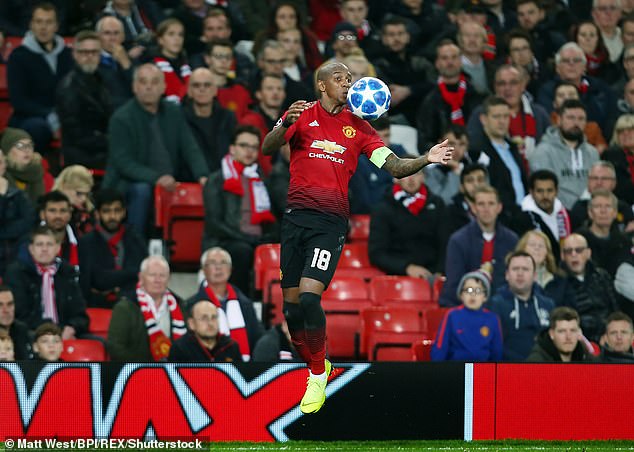 ‘It’s disappointing, obviously, losing a goal in the way we did,’ full-back Young said. ‘I think we had a spell in the first half where we got on top and, especially in the second half, we were on the front foot.

‘It’s another one of those days where the ball just wouldn’t go in.

United were fortunate to only go into half-time a goal behind, but the way the ball fell for Dybala after Chris Smalling intercepted Ronaldo’s cross grated on Young. 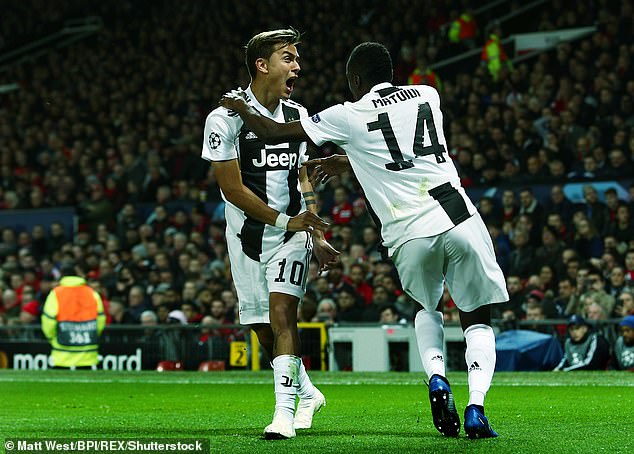 ‘It was disappointing that it has fallen back to them,’ he told MUTV. ‘On another day, Chris deflects it, the other man deflects it and it goes away from goal, but it wasn’t meant to be.

‘But I think we’ve got to take the positives out, especially in the second half, in the way that we played.

‘Obviously we’re on four points, they’re on nine points. The other two drew today, so we’re still in this competition and there’s points to play for.’

United are in second place in Group H ahead of the return fixture in Turin, before then hosting Young Boys and heading to Valencia.

Few would look beyond Juventus winning the group and perhaps even lifting the Champions League trophy now they have serial winner Ronaldo, who was given a warm welcome back at his old stomping ground.

‘He’s not a world-class player for no reason and at times he showed that.

‘But we’re disappointed with losing the game and we need to bounce back from this.’

‘It’s always a special place to play in front of the home fans,’ Young added. ‘We need them behind us again on Sunday, which I know they will be.

‘We look to dust ourselves down and go and get three points.’ 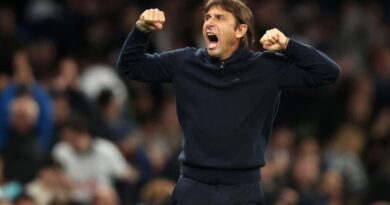 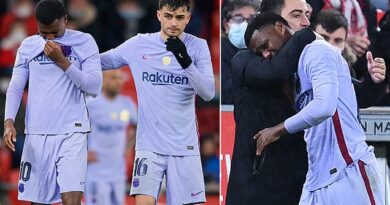 Is Manchester United target Bruno Fernandes really worth the hype?