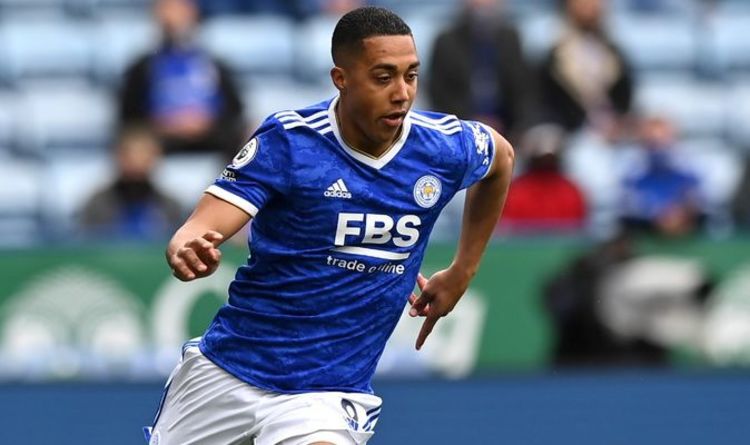 Leicester City midfield lynchpin Youri Tielemans could find himself at the centre of a bidding war this summer. The Belgian international played a key role for Brendan Rodgers’ side in 2020/21 with 38 Premier League appearances last season.

He was also responsible for one of the biggest moments in the club’s recent history as he netted the winner in their first-ever FA Cup final success against Chelsea last month.

However, despite appearing to be happy at the King Power Stadium, speculation is growing that he could move on ahead of the 2021/22 season.

The 24-year-old attracted interest from Liverpool and Manchester United prior to his 2019 move to the East Midlands and both clubs are now rumoured to be back in for him.

The Foxes are working hard to keep hold of their man however, with talks over a contract extension, beyond his current deal’s expiration in 2023, already on the table.

But despite their optimism over tying him to the club on a long-term deal, reports from Eurosport claim he wants to delay any possible negotiations until after Euro 2020. 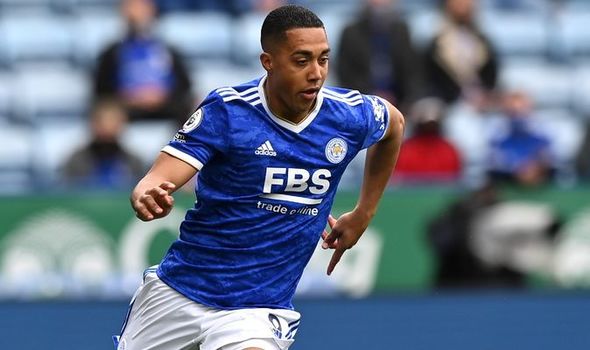 Tielemans is set to play a key role in Roberto Martinez’s Belgium side this summer and an eye-catching performance for the Red Devils will only heighten speculation.

According to the report, the former Anderlecht schemer wants to stay with Rodgers’ side, but he does not want to close off the possibility of an exit before the tournament.

The delay is not ideal for Rodgers, or for Foxes fans anxious to avoid a repeat of N’Golo Kante’s exit in 2016, but the club still has the upper hand, if Tielemans pushes to leave.

The key concern for Leicester is the potential for the player using the Euros as a platform to secure the best move possible. 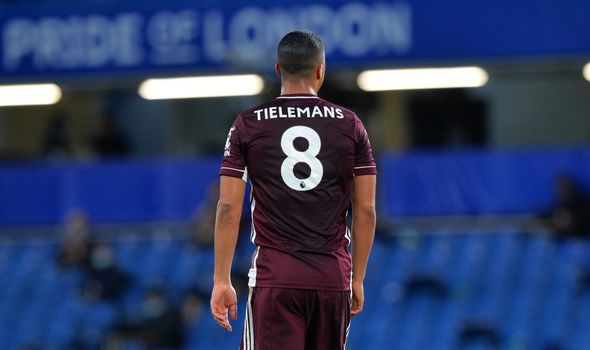 Liverpool and United are both looking to boost their midfield options this summer as they prepare to launch Premier League title bids in 2021/22.

Jurgen Klopp is on the hunt for a replacement for Gini Wijnaldum following his free transfer exit from Anfield last month.

With United boss Ole Gunnar Solskjaer looking for a long term partner for Paul Pogba at Old Trafford amid growing doubts over Fred and Nemanja Matic.

Both clubs are willing to bide their time in the race for Tielemans with a moth gap between the end of Euro 2020 and the start of the new season.

If that is the case, Leicester will demand a minimum of £35million to part ways with their key man.

Tielemans’ Belgium are tipped as potential winners of this summer’s competition with Martinez’s squad dripping with international talent.

They kick off the competition in Group B alongside Denmark, Finland and Russia, with an opening match against the latter on June 12 in Saint Petersburg.

Liverpool vs Arsenal: Who makes it into Jurgen Klopp’s best midfield?