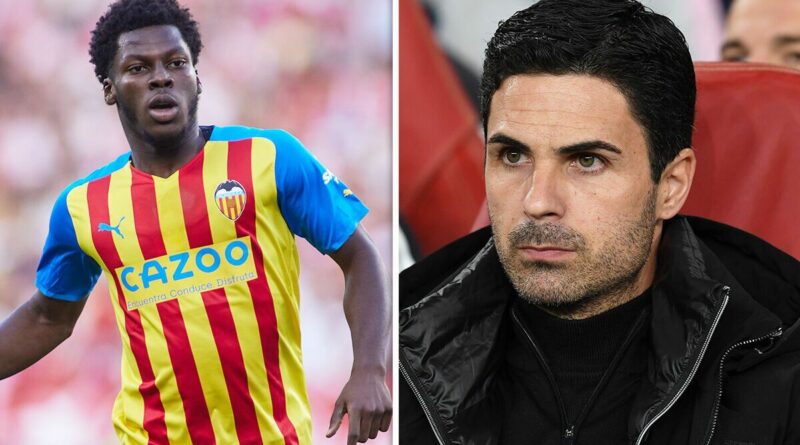 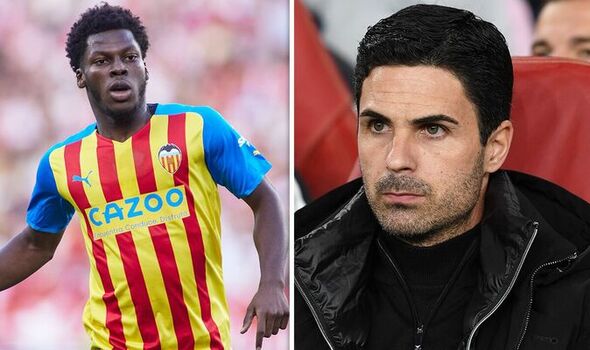 Valencia midfielder Yunus Musah admits he would be open to a return to Arsenal in the future. However, he insists he is currently happy at the La Liga club.

Musah, 19, spent seven years in the Arsenal academy between 2012 and 2019 but didn’t make a first-team appearance. He left to join Valencia due to their clearer pathway to first-team football.

He first became a regular in the 2020/21 season and has featured 80 times in all competitions, scoring five goals. But the New York-born star still holds Arsenal close to his heart.

Even though he is happy at Valencia, he could not rule out a potential move back to north London if the opportunity arose in the future. He told CBS Sports: “You never know.

“I had a great time at Arsenal developing there, I still have friends there, the coaches were great, being an Arsenal player in general is great. I loved playing for Arsenal.

“I’ve nothing against the club and if one day it turns out to be that it’s time to go back then it’s possible. For now I’m really happy at Valencia and I’m looking forward to carrying this season on in the same way we’re doing now.”

CBS Sports claims Arsenal are one of the club’s tracking Musah’s progress, as are Liverpool. However, the £87million release clause in his contract, which does not expire until 2026, may put some teams off.

Musah is a USA international and is set to be part of the squad for the upcoming World Cup, with England one of the opponents in the group stage. He has already won 19 caps for his country heading into the tournament.

“If the team’s good right now, imagine in four years. We’re going [to Qatar] to do our best, to win as many games as possible, go far in the competition and be as ambitious as possible.

“We want to go all the way. We feel like we’re a team that is capable of doing that.” 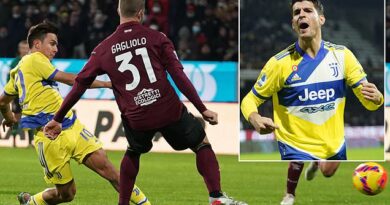 Leicester interest in Youri Tielemans played down by Claude Puel