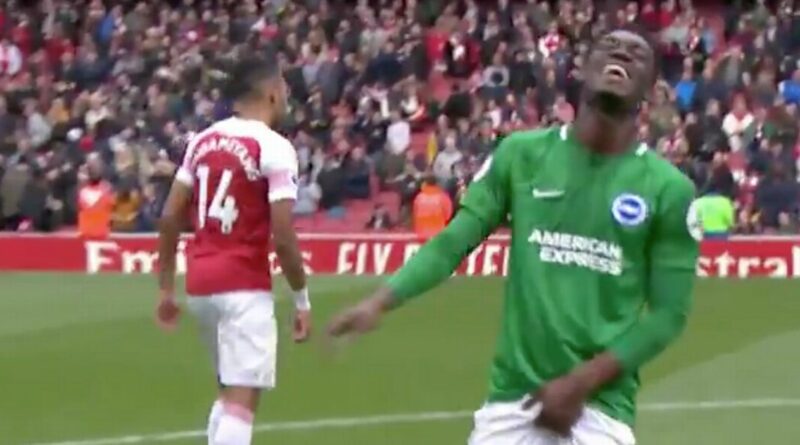 Yves Bissouma is set for a £25million move to Tottenham Hotspur three years after laughing at Arsenal after a match.

The Times report that Spurs have agreed a deal with Brighton & Hove Albion for the transfer of the Mali international after reviving their interest from the January transfer window. Bissouma was on the verge of entering the final year of his contract with the Seagulls, allowing Spurs to get a bargain price for the 25-year-old.

Spurs fans previously hailed Bissouma a club legend after he was caught on camera laughing hysterically after Brighton's draw with Arsenal in May 2019.

The 1-1 draw at the Emirates on the penultimate weekend of the season confirmed that the Gunners would not finish in the top four and would miss out on Champions League qualification.

After footage of Bissouma laughing uncontrollably in the centre circle went viral on social media, one Spurs fan tweeted: "Bissouma has just been knighted as a Spurs legend despite not playing a single game for us!"

Spurs fans now look set to have the chance to cheer Bissouma on in their own colours next season, with personal terms not expected to be a problem.

A medical is also understood to have been scheduled for later this week and previous injuries, including a recent ankle knock on international duty, are not believed to be of any concern to Spurs.

Where will Tottenham Hotspur finish in the Premier League next season? Let us know in the comments section below.

Both Arsenal and Liverpool were linked with Bissouma last summer, meanwhile Aston Villa failed with a bid for the midfielder in January.

Villa dropped their interest in Bissouma earlier this summer after landing the free transfer of France international Boubacar Kamara from Marseille.

Bissouma joined Brighton from Lille in 2018 and has gone on to make 124 appearances for the club, scoring six times and adding three assists from midfield.

He will become Antonio Conte's third signing of the summer following the signings of Ivan Perisic and Fraser Forster on free transfers from Inter Milan and Southampton, respectively. 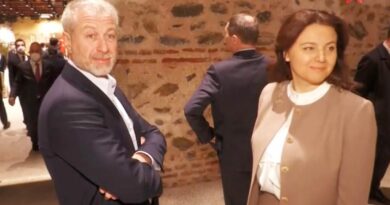 Terrified Roman Abramovich ‘asked "are we dying" after being poisoned’