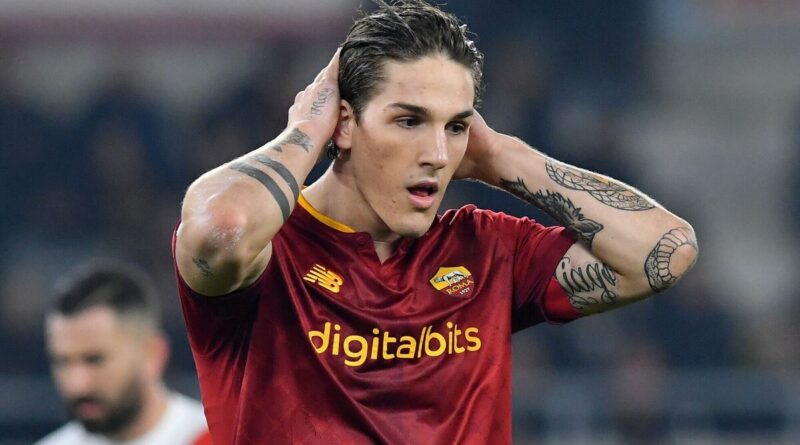 Nicolo Zaniolo has requested to leave Roma in a major transfer boost for Arsenal and Tottenham, according to reports in Italy. The attacking midfielder has struggled to settle for form in Serie A this season and the Rome outfit could cash in on the talented playmaker.

Roma’s fans have grown frustrated with Zaniolo this campaign, with the Italy international scoring just once in 13 appearances. The 23-year-old has just 18 months remaining on his contract and appears no closer to agreeing fresh terms.

Jose Mourinho attempted to cool relations between Zaniolo and the club’s supporters but he was booed off following the weekend’s win over Genoa. Zaniolo vented his frustration to his family and entourage, and decided it was time to leave the club.

Arsenal and Spurs are both interested in the player and could sign him for a cut-price deal. Roma want around £35million for a permanent transfer.

JUST IN: Trossard ‘unlikely’ to make Arsenal debut vs Man Utd despite agreement

However, Calciomercato reports that Roma understand that the player’s stock is depreciating. They could instead accept a loan until the end of the season with an obligation to buy come the end of the campaign.

Arsenal and Spurs are the two clubs who were strongly linked during the summer transfer window. A move to the Premier League did not materialise, though, with Roma keen for Zaniolo to remain.

The situation has now changed and the player is set to depart either in January or before the start of next season. It would be ideal for Roma to sell before January 2024 as that is when Zaniolo can begin discussing a free transfer with foreign teams.

Zaniolo, a former Inter Milan player who has 11 caps for Euro 2020 winners Italy, also has other admirers in England. West Ham, Leeds and Newcastle have monitored the player’s situation in Serie A.

But no bids have been received and Roma will hope they can drum up some interest in the remaining 12 days of the transfer window. Arsenal, who were reported to hold talks with Zaniolo this month, could still be interested despite moving a step closer to signing Leandro Trossard on Thursday afternoon.

The Gunners are expected to announce the £27m arrival of Trossard from Brighton. Mikel Arteta has been keen to strengthen in attacking areas in a bid to double down on the north Londoners’ remarkable Premier League title charge.

They could face competition from local rivals Spurs, though, who also want to improve Antonio Conte’s squad after an underwhelming start to the season. 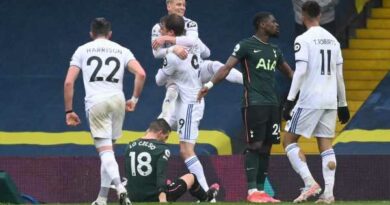 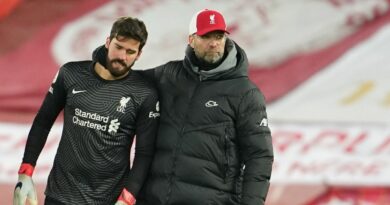