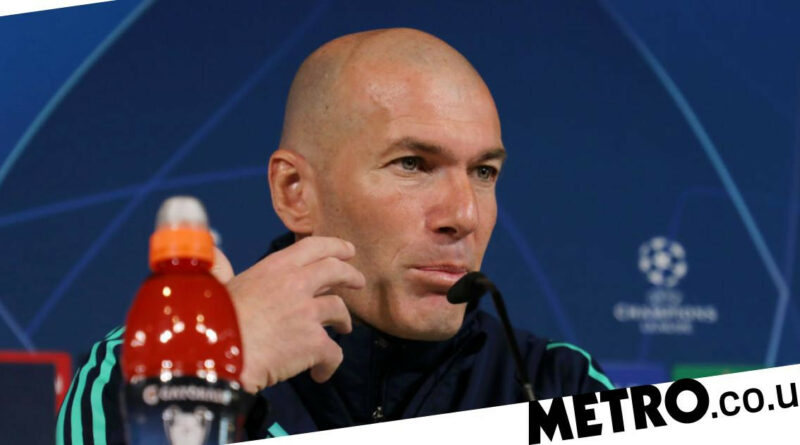 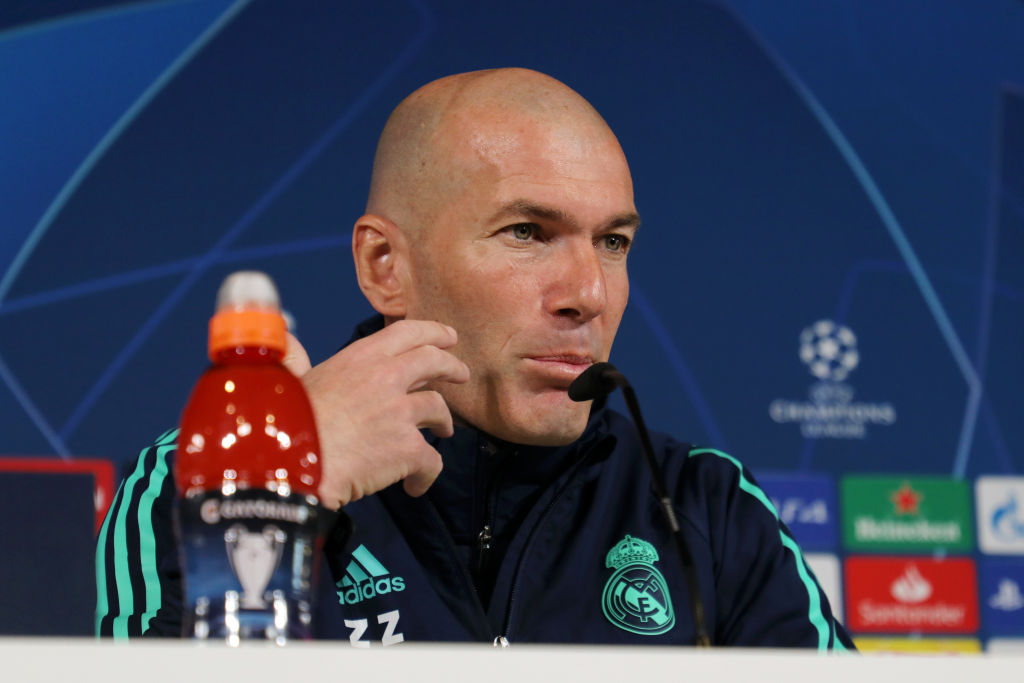 Real Madrid duo Zinedine Zidane and Raphael Varane have played down fears the club could be victim to biased refereeing against Chelsea due to their European Super League links.

The two clubs meet in the first leg of their Champions League semi-final on Tuesday evening at the Bernabeu in the wake of the fallout of the failed attempt to form a new breakaway competition which both sides signed up to.

Following a massive backlash, Chelsea withdrew their membership though Real – one of the driving forces behind the Super League – have not followed suit with president Florentino Perez still hoping to form a new competition.

That has led to suggestions in the Spanish media that Uefa’s referees might be biased against Madrid, but both Zidane and Varane have rubbished those claims and are confident the match will be officiated fairly regardless of the Super League drama.

‘I don’t believe that,’ responded Zidane when asked at his pre-match press conference if Uefa’s issues with Real might influence the game.

‘The referee will do his job, as always, and we just think about playing football, nothing else.

‘We cannot start thinking that we will be negatively affected by all that is going on, all we cannot control.’

Defender Varane was asked outright if Madrid’s players feared that Uefa president Aleksander Ceferin could influence referees against Real and replied: ‘We are focused on what we can control, the effort we will have to make and finding the best way to win the game.

‘Other things are outside our control.’

Both Varane and Zidane did not want to spend much time talking about the Super League, with the Real boss adamant his side were only focused on their clash with Chelsea, but Varane did suggest that the Champions League in its current form was not quite up to scratch.

‘We are in a period when football has a lot of questions, things that can improve,’ said the French defender.

‘There are things which can be improved, the calendar is something important. The best way to improve things is to talk and for the world of football to be united.’ 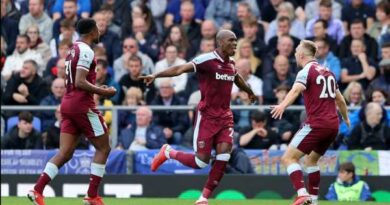 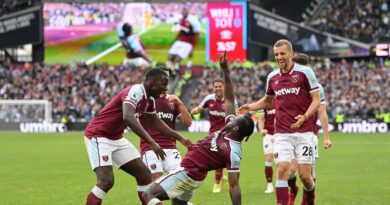