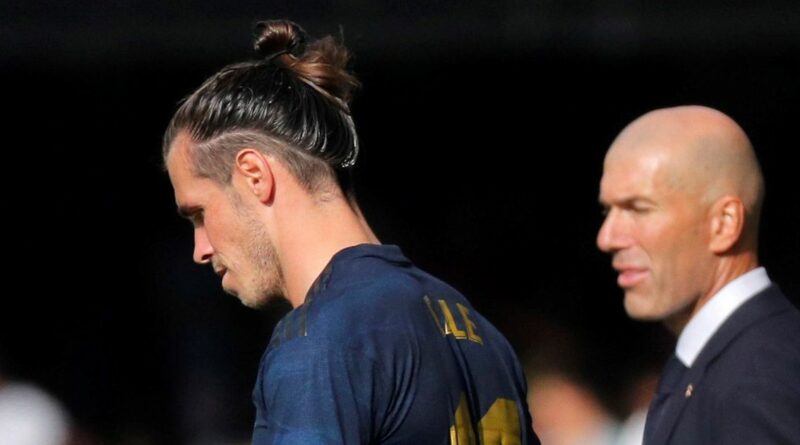 Zinedine Zidane insisted Eden Hazard is ready to seize his moment before hinting Gareth Bale could stay at Tottenham.

Real Madrid boss Zidane has yet to get the best out of former Chelsea star Hazard after his £100m-plus move to Spain but now the Belgium forward could get his chance to prove his worth at Stamford Bridge.

"We know what a good player Eden is and he is ready to help the team. Eden is here, we know his quality and I'm sure he is ready to make an impact on the match."

Hazard is not certain of his starting place against his former club but Zidane is clearly considering giving him a chance to turn the tie around against his old club.

But Zidane was less convincing over 31-year-old Bale who has never been among his favourites at Real Madrid and refused to shut the door on the Wales star staying another year at Tottenham.

Zidane added: "Right now, Gareth Bale is a Tottenham player, he is playing for Tottenham and we will see what happens."

Zidane is under huge pressure at Real Madrid with doubts growing about his future unless he wins the Champions League but midfielder Toni Kroos believes he will stay. 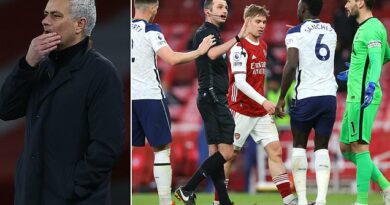 Mourinho has another pop at Michael Oliver after Spurs' derby defeat