Zinedine Zidane’s son, Enzo, is set to sign for his fifth club in three years – this time in North Africa – after his early promise at Real Madrid faded

Enzo Zidane, the son of the Real Madrid manager and legend Zinedine Zidane, is set to sign for Wydad Athletic Club in Casablanca, according to his agent, Roberto Carlos.

Enzo, 25, who is Zidane’s eldest son, is now hoping to restart his career in Morocco and will join his fifth club in less than three years after a string of disappointing spells at clubs across Europe.

Wydad are a major force in African football, having won the Moroccan league 20 times and African Champions League twice in recent years. 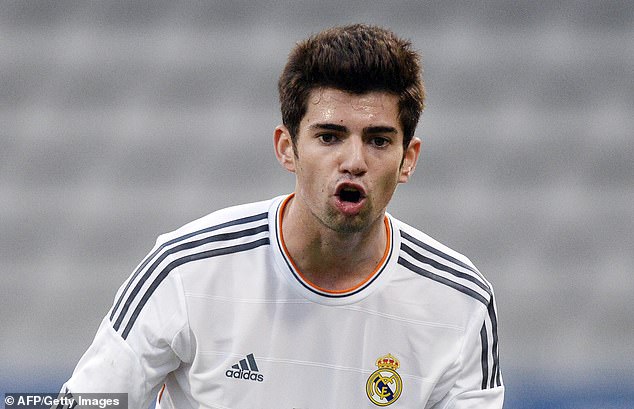 But the move is a step down for the restless midfielder after spending his early years at Europe’s top tables.

Enzo worked his way up through the youth ranks at Juventus and Real Madrid and represented both France and Spain as a young player.

But while he may have followed his illustrious father to the biggest clubs in Europe as he grew up, he has never come close to emulating Zidane on the field.

Carlos, himself a legend of Real Madrid, making 584 appearances for the club, posted a video on Twitter addressing the Wydad club president, Said Naciri, as reported by Goal.Com. 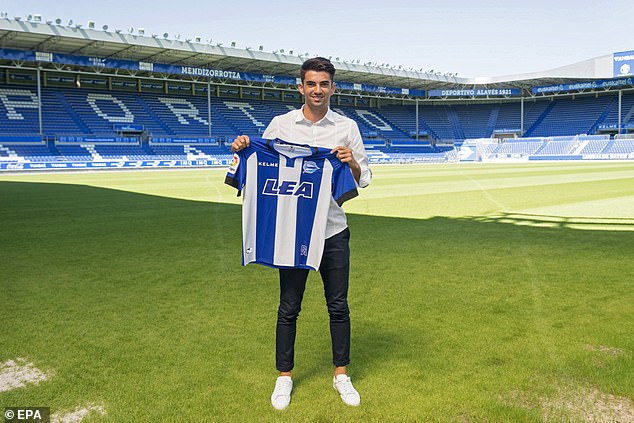 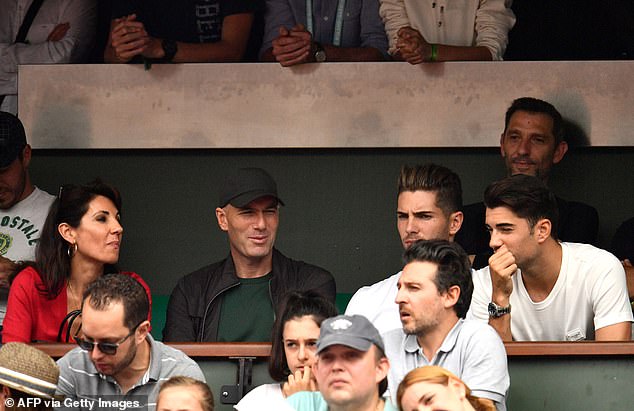 ‘I am hoping to close the deal on Enzo Zidane,’ said Carlos. ‘Your club is a big club in Casablanca.’

Enzo was given his only first team appearance at Real by Rafa Benitez in a Copa del Rey game in 2016 against Cultural Leonesa, before spending the next two years with Real Madrid Castilla, the club’s B team.

He left Madrid in January 2018 – while his father was the first team coach – to join Deportivo Alaves in the Spanish LaLiga, but left there after only six months.

He then tried his luck in the Swiss Super League with Lausanne-Sport, where he lasted less than a year, before returning to Club de Fútbol Rayo Majadahonda in Spain’s third tier.

The young journeyman returned to Lausanne last summer, but this time left after six months.

He ended the season being relegated from Portugal’s Primeira Liga with Desportivo Aves.

Chelsea ‘in the equation’ to sign Lionel Messi in blockbuster transfer move
We and our partners use cookies on this site to improve our service, perform analytics, personalize advertising, measure advertising performance, and remember website preferences.Ok