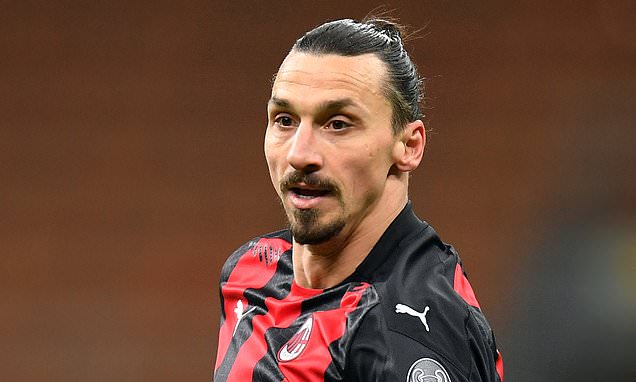 Zlatan Ibrahimovic is fit enough to start for AC Milan in their Serie A game against Fiorentina, coach Stefano Pioli said on Saturday.

The Swedish striker – Milan’s top scorer this season with 14 league goals – hasn’t featured in Serie A since suffering a muscular injury during a 2-1 win at AS Roma on February 28.

Ibrahimovic returned to action from the bench on Thursday as the Rossoneri lost 1-0 to Manchester United on their way to a 2-1 aggregate defeat in the Europa League Last-16. 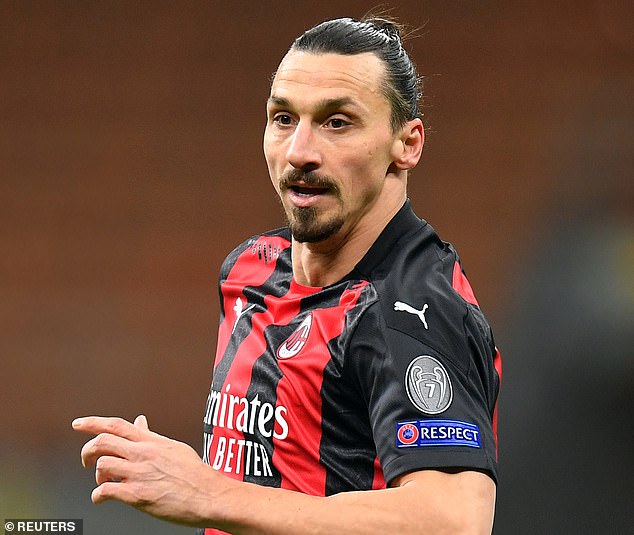 ‘Zlatan took advantage of the minutes he played on Thursday and tomorrow he will start,’ Pioli told a news conference.

‘We don’t know if he will be able to play for 90 minutes but his presence is important.’

Milan are second in the standings, nine points behind leaders Inter Milan, but have struggled for form recently with one win in their last five games in all competitions.

However, the Italians gave a good account of themselves over two legs against United, and Pioli believes the performances can give his players confidence of a strong end to the season. 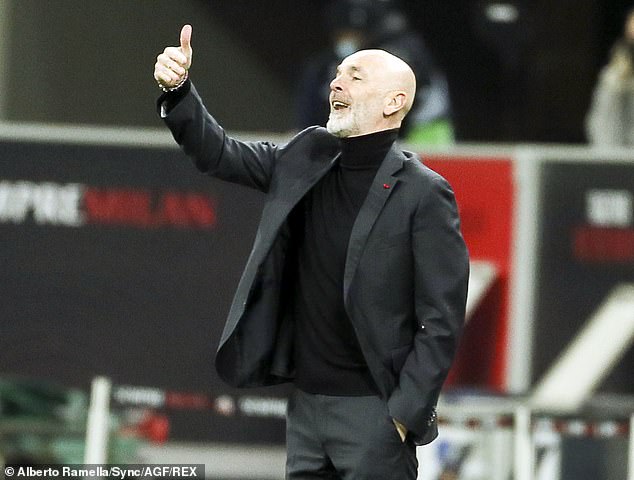 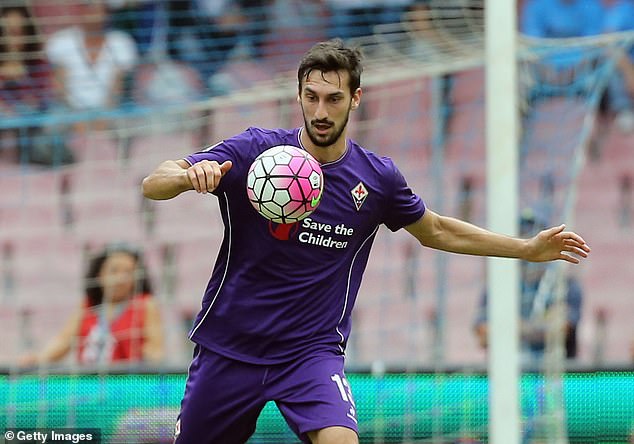 ‘It was a real disappointment, but we came away from this elimination even more aware of our qualities, and that at certain levels the details make the difference,’ he said.

‘We have to aim for the maximum, there are 11 games to go and we must try to win them all.

‘Tomorrow will probably be the most complicated game, because of both the strength of our opponents and because we’re coming off a costly period. After the international break, I’m sure we’ll be strong.’

The trip to Florence will be an emotional one for Pioli, who spent six years there as a player and two years as coach, a spell in which club captain Davide Astori tragically died unexpectedly.

‘In Florence I lived through a lot as a player and coach, then what happened with the tragedy of Davide. These things leave a mark on you, it will never be a normal game for me,’ Pioli said.

‘Florence and Fiorentina are more than an opponent. Last year I received a welcome that filled me with joy.’ 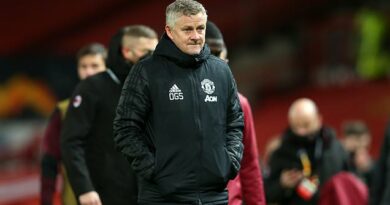