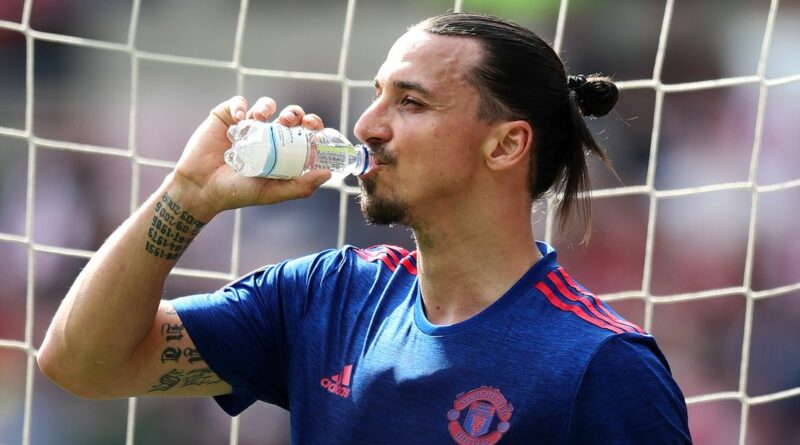 Zlatan Ibrahimovic is a man who strikes fear into the heart of even the most accomplished defenders – but the Swede met his match in 2005 after a drinking session with David Trezeguet.

It wasn’t a grizzled centre-half who got the better of the then-Juventus striker, rather it was shot after shot of vodka, lovingly supplied by team-mate and strike-partner in crime Trezeguet.

The pair were celebrating Juve’s latest Serie A triumph – a title they would later be stripped of following the Calciopoli scandal which saw the club relegated to Serie B – something they didn’t know at the time.

One thing they did know is that vodka tastes good, and before long things started to get out of hand as the pair partied hard.

According to Zlatan, the vodka did a number on him in a way that defenders could only dream of.

Talking in his 2013 autobiography, he said: “It was the fault of David Trezeguet, who made me do one drink of vodka after another.

“I slept in the bathtub. Now I hold my vodka much better.”

By Zlatan’s own admission, nights out are rare for the big Swede, whose longevity can be put down to the respect he gives his body.

The striker even said that he “hasn’t been drunk too many times” – aside from that night with Trezeguet, of course.

Reflecting further on that infamous evening celebrating the Old Lady’s Scudetto win, Zlatan had some choice words for his partner in crime.

“(There was) just one episode where I passed out in the bathtub after the first Scudetto with Juventus,” he writes.

“That was David Trezeguet, that snake, who egged me on to drink shots.”

Given the success Zlatan has enjoyed throughout his career, it’s remarkable the striker, 39, hasn’t enjoyed more boozy nights.

There will be no celebrations at the end of the season with Zlatan’s current club, AC Milan, set to finish over 10 points behind rivals Inter Milan. 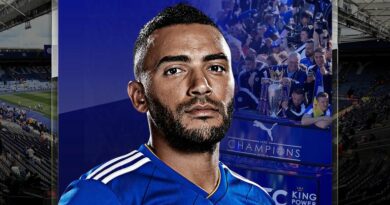 Danny Simpson interview: Leicester City favourite on his search for a new club