Zlatan Ibrahimovich has ruled out a return to Manchester United on loan in January.

But the big Swede dodged a question about the possibility of signing for Real Madrid .

Ibrahimovich, 37, is currently playing for LA Galaxy in the MLS.

He spent one-and-a-half seasons at Old Trafford before heading across the Pond earlier this year.

In recent weeks, speculation has mounted that Red Devils boss Jose Mourinho – who managed Ibrahimovich at Inter Milan and United – could be set to swoop for the striker for a third time.

With the team’s current strikers, including Romelu Lukaku and Alexis Sanchez, struggling for form, a move for the 6ft 5ins frontman had not seemed out of the question.

However, the man himself has said, categorically, that it would not be happening.

Speaking to beIN SPORT , he said: "Not in my picture. I’m here, I’m happy here and I have a game on Sunday. That is all my focus is on.

Ibrahimovich has scored 22 goals in 26 appearances for Galaxy.

If they win their final match of the season, against Houston Dynamo on Sunday, they will make the play-offs.

When asked if a move to Real Madrid could happen, in spite of him having previously played for Barcelona , he insisted he was only thinking about his team’s crunch match.

"My focus is on Sunday, thank you," he said abruptly, before walking away.

Ibrahimovich was a popular figure at United. He scored 28 goals in 46 appearances in his first season at the club, but a serious knee injury curtailed his progress in his second campaign.

He has also played for clubs including AC Milan, Juventus and Paris Saint-Germain.

When previously asked about a return to the Premier League in the off-season, he suggested he would needed to rest, given his age. 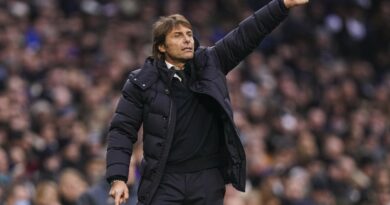 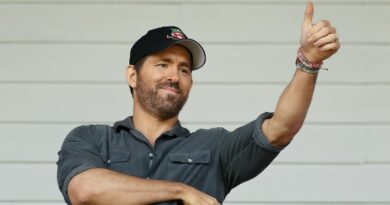 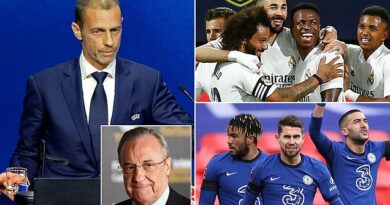