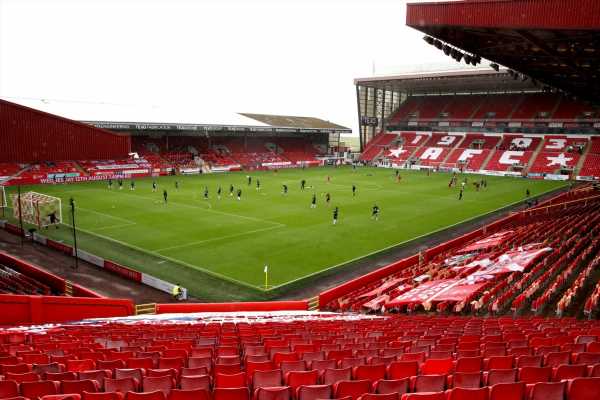 Zoe Ogilvie will join Aberdeen’s board this month

Zoe Ogilvie will join Aberdeen’s board this month to become the first female director in the club’s 118-year history.

The Aberdeen businesswoman has been appointed as a non-executive director with a focus on marketing and communications strategy as the club ramps up its fan engagement and community programmes.

Chairman Dave Cormack told the club’s official website: “Zoe is incredibly well-connected and brings significant credibility across both the public and private sectors.

“She has been instrumental in setting and delivering our communications strategy in the last 18 months and has played a pivotal role in successful club and Trust campaigns.

“She is committed to helping drive and successfully deliver our fan and corporate engagement programmes, being a welcoming host on matchdays and an active ambassador for the club in the wider community.”

Ogilvie said: “It’s a privilege to be making history as AFC’s first female director and an honour to serve a club which is a vital part of the region’s socio-economic fabric and is cherished by so many people.

“Having worked with the club on various projects for many years, I’ve gained invaluable experience of its operations and the dedicated people who work there.

“I’m thrilled to join the board but do not underestimate the challenges we face nor the responsibility that comes with the role.”

Liverpool CEO explains why club are competing with Fortnite