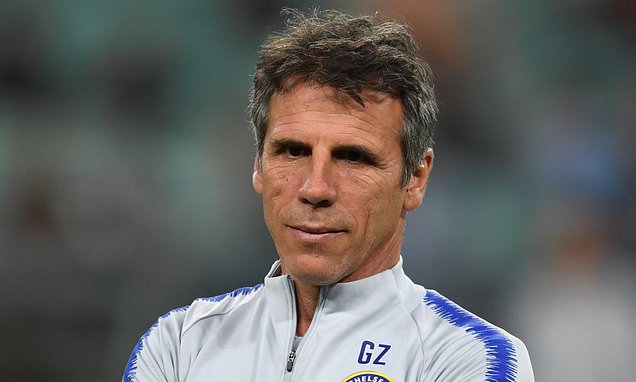 Chelsea legend Gianfranco Zola has questioned the need for the Blues to splash £95million on Romelu Lukaku as he believes Timo Werner offers them a better attacking option.

Chelsea boss Thomas Tuchel has admitted he wants a target man with the attributes the Inter striker possesses following their struggles in front of goal last season.

Werner was often criticised last season by pundits for a lack of composure in front of goal but Zola says the German played a pivotal role in their Champions League triumph and fourth place finish in the Premier League. 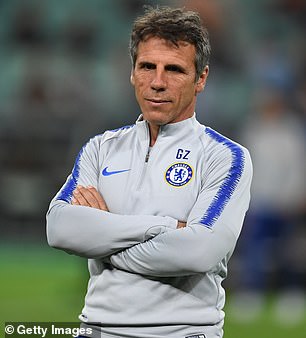 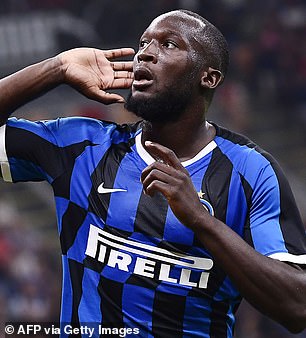 Chelsea had an extraordinary season last year, but the focus was always on the fact that they lacked a goalscorer,’ Zola told Tuttomercatoweb.

‘They often created chances, and in some games, they were quite penalised. Lukaku comes in to fill that gap, but I liked Chelsea the way they were.

‘Werner did a dirty job for everyone else, and the reason they won the Champions League is because he put others in a position to do well.

‘I’m curious to see Lukaku, but I liked Chelsea the way they were.’ 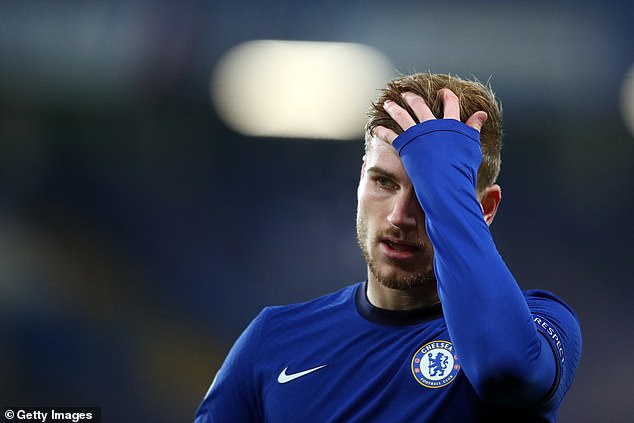 Chelsea were inching closer to an agreement with Inter Milan on a deal to bring Lukaku back to Stamford Bridge on Saturday night.

The fee is expected to be in the region of £95m, just short of the British transfer record set by Manchester City when they signed Jack Grealish but setting a record for the London club.

Inter are keen to secure a replacement before any deal is signed off.

That may foil Tuchel’s hope he might feature in the Super Cup against Villarreal on Wednesday night. 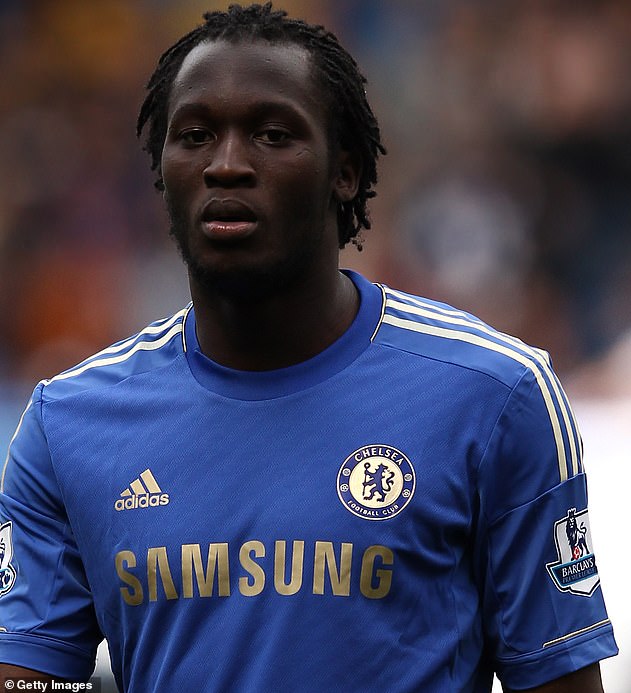