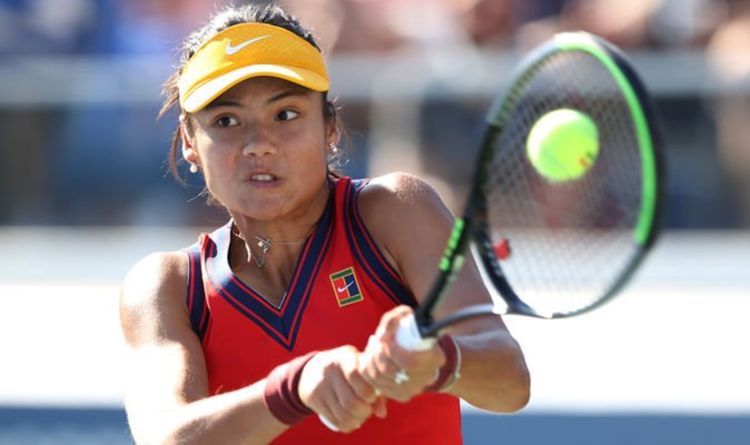 Raducanu continues teenage rampage at the US Open with emphatic win

Tim Henman reckons Alexander Zverev did Emma Raducanu a favour by beating Jannik Sinner in straight sets at the US Open. Raducanu was waiting around for the world No 4 to finish his fourth-round clash on Arthur Ashe Stadium.

With Zverev being notorious for taking matches the distance at Grand Slam events, Raducanu could have been waiting around for hours.

Raducanu would have taken that as the signal to start getting ready for her showdown with Shelby Rogers – but her preparations were almost disrupted.

Sinner started to launch a fightback and had a number of set points during a tense tiebreak.

Zverev managed to hold on and edge the third set 7-6(7), meaning Raducanu could get on the court.

To make matters better, the awkward shadow that covers half of Arthur Ashe Stadium during day sessions had completely passed over the court, meaning Raducanu has one less worry.

“I don’t think it would have been beneficial for Emma to be waiting around for a very long five-set match so I was very happy to see Zverev finish that off,” Henman told Amazon Prime.

“The shadow is very awkward very early on in the day but that has moved across and everything is falling into place for Emma.

“She has some very good experience playing on a big court at Wimbledon so she’s very comfortable in the surroundings here in New York.

“If I had to pick a winner I would go Raducanu.”

Raducanu, 18, burst onto the scenes at Wimbledon earlier this year as she stormed into the fourth round after being handed a wildcard.

The Bromely-born teenager has to fight her way through qualifying in New York which makes her run to the second week of the tournament even more impressive – and she has not dropped a set en route.

“The path has opened now, of course for everybody, but Emma Raducanu, what a story,’ Navratilova told Amazon Prime.

“We talked a lot about her at Wimbledon. She went back to the drawing board here this summer and she’s worked her way through qualifying and she’s hardly lost any games.

“She was up 6-0 5-0 yesterday before she finally lost a game so she is looking really, really good. Her head is all working and her strokes are immaculate. I’m looking forward to seeing that match and then maybe more.

“You see special when you see it for the first time, you know that you’ve got something special, and she’s one of those people. It’s not hype, it’s real.” 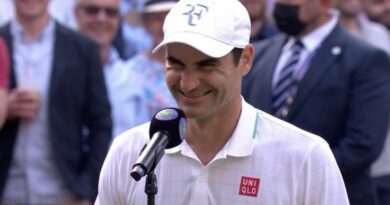