Alexander Zverev has hit out at his critics who put his slow start to the season down to his exhibition tour with Roger Federer.

The tour cut short the world No 7’s pre-season and that was blamed for him losing all three matches as Germany crashed out of the ATP Cup in the group stages.

However, the towering Next Gen star has moved to defend his off-season schedule.

“Those critics don’t know me,” Zverev told Eurosport. “They have no clue who I am and what I do during the off-season.

“This year my off-season was a bit different, because I had an eye surgery and went to South America with Roger Federer. That’s why it was a bit shorter.

POLL: Who will the Australian Open? Vote now 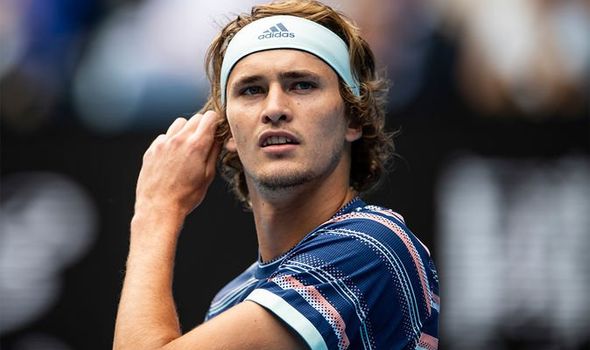 “I will do anything to be comfortable on the court and when I have to practice up to seven hours to get there, I will do that.

“I had no control about my game in Brisbane. I didn’t know what’s happening but now I know what to do even when I’m trailing.”

Zverev frequently struggles at Grand Slam events but his Australian Open campaign is off to a perfect start this week.

The 22-year-old has not dropped a set which make a huge difference to double fault issue he was struggling with last season.

Nick Kyrgios hits back at Alexander Zverev over tweener jibe

“It’s getting better with every match,” Zverev said of his serve. “In general my game has improved since the ATP Cup.

Meanwhile, Zverev has offered a generous donation to help with the relief for those affected by Australia’s bushfire crisis.

He will donate $10,000 for every match he wins and if he lifts the trophy at the end of the week then he will part with his entire prize money. 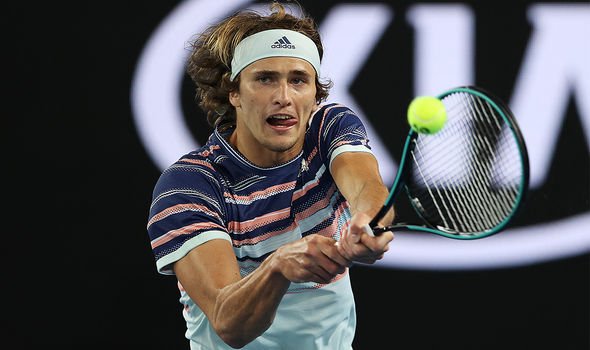 “I have been thinking about it for a while, but I couldn’t say it in Brisbane because I didn’t win a match,” Zverev said. “I am not a person who cares much about money.

“I am not a money-hungry person. I also don’t like people who are. I was taught that first of all you have to help your family and the people you love.

“If you have the chance to help the people in need. There are unfortunately people who have lost their homes, their loved ones and their Australian nature.

“Many animals have also died. People can use this money better than me. I have been taught to help people and I hope that I can and hope that other players support this.”

Tennis: Djokovic overcomes shoulder woes to reach second round of US Open; Nishikori, Barty advance too 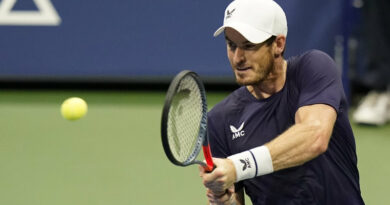