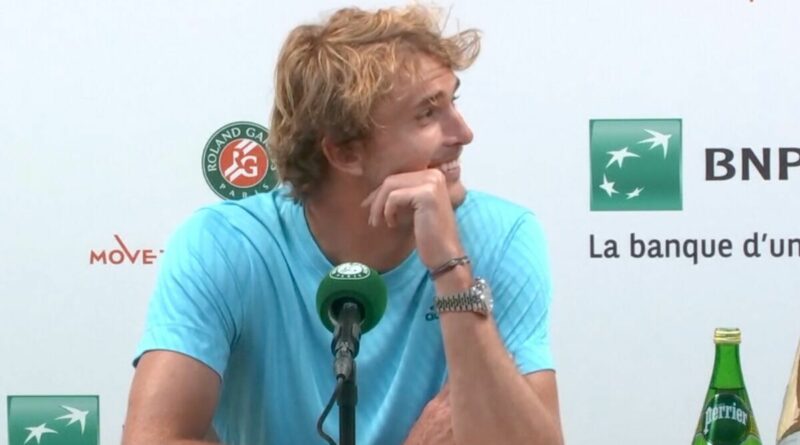 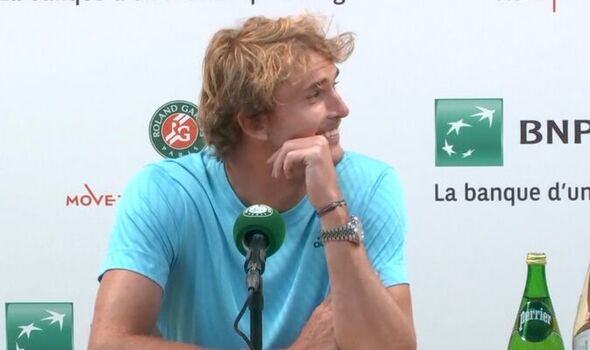 Alexander Zverev fired back at a reporter during his post-match press conference after reaching the third round of the French Open on Wednesday. The German hopeful came from behind to defeat Sebastian Baez in their second-round meeting at Roland Garros but appeared to be frustrated while taking questions in the aftermath of his latest victory in Paris.

Zverev saved a match point in the fifth and final set against Baez before going on to seal a remarkable 2-6, 4-6, 6-1, 6-2, 7-5 win to book his place in the third round of this year’s French Open after snatching victory from the jaws of defeat. The 25-year-old was irked by a reporter in his post-match press conference, though, and made his feelings known as he began to answer the opening question. 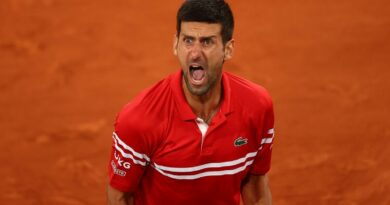